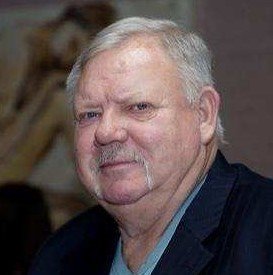 He was predeceased by his nephew, Kyle Weslowski and brother-in-law, Tony Tomaszewski.

Burial will be held in St. Stanislaus Cemetery, Pine Island.

Share Your Memory of
Frank
Upload Your Memory View All Memories
Be the first to upload a memory!