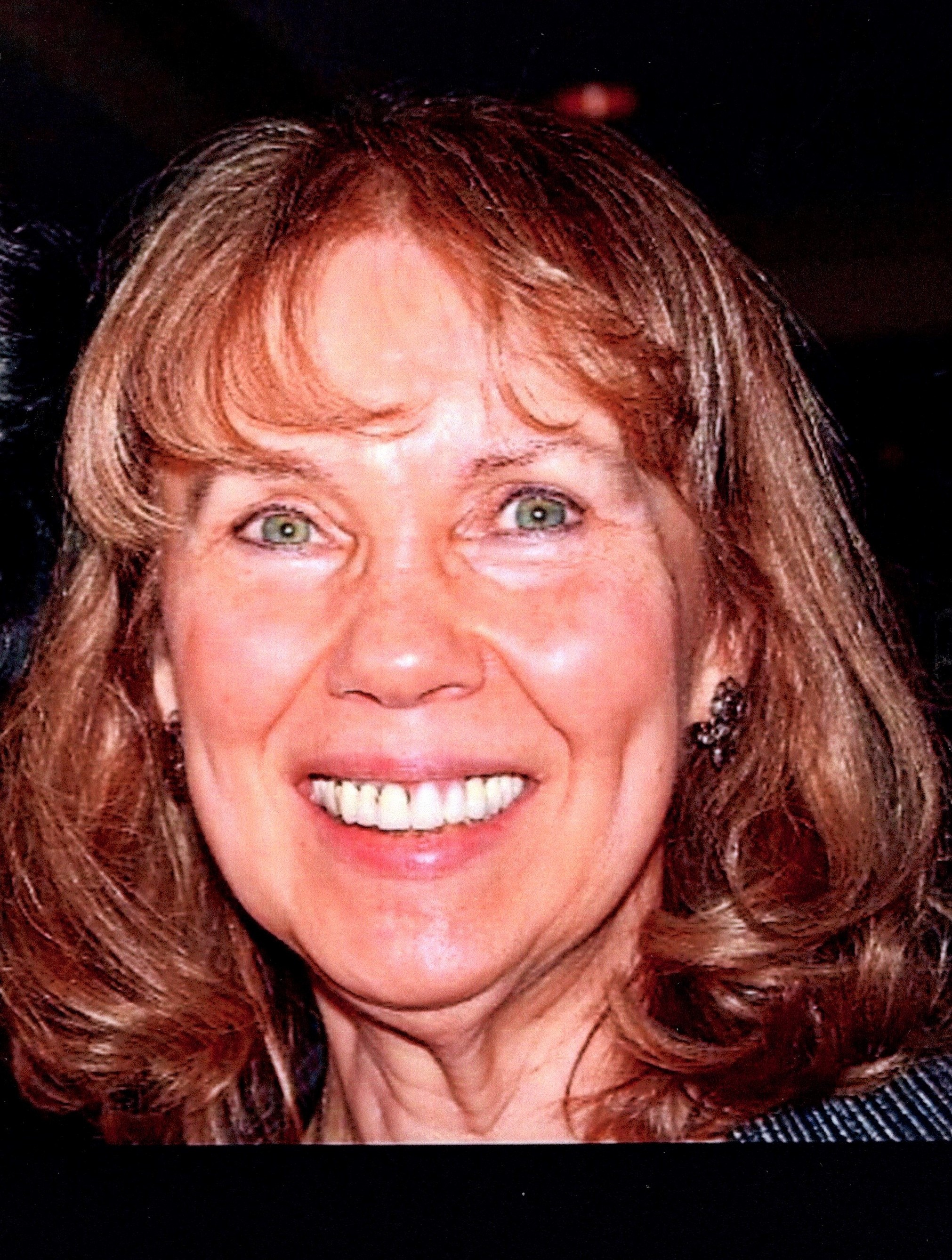 Francine Daniels (Bogdanski) 70 years old, died on July 24, 2019 after a courageous battle with cancer. She was at the home of her sister, Teresa Chirichella.

She was born on October 10, 1948 in Goshen, NY to the late Paul Bogdanski and Theresa Shuback Bogdanski.

She is survived by her seven siblings and their partners; Flo Boucher, Doris and Richard Sharp, Rosie and Elliott Volaski, Carolyn Bogdanski, Paul Bogdanski and Linda Gomes, Teresa and Mike Chirichella, and Marilyn and Eric Malstrom.

Her brother-in-law Michael (Mike) Boucher predeceased her in 2018.

She is also survived by her many aunts, uncles and beloved cousins from the Shuback and Bogdanski families and her many good friends in Portland, OR: Amy LoCicero, Andrea Eversmeyer, Elaine and Brandy Grobat, Jessica Marshall, Mallory Schell, Pam Goldsmith, Whitney Carroll, and Pete Rodabaugh.  Franie's closest friends also included her pets. She leaves behind her beloved Pomeranian dog: Glory.

Franie graduated from the John S. Burke Catholic High School in Goshen, NY in 1966. She received her Bachelor of Arts Degrees, Majoring in History and Education, from the Caldwell College in 1970. She received a Master's Degree in Bible Study from the Western Seminary, in Portland, OR in 1980.

Franie was a prolific reader and especially loved studying and memorizing the Bible - she had a Verse for everything!  We will always remember her for her strong faith, her willingness to pray over everything, and her belief that God is always good.  She was a strong Christian with a heart for the Lord Jesus.  Her love of God was expressed in her unconditional love for her family.  She saw everything in a positive light.  She loved to laugh and tell jokes.  She could especially and easily laugh at herself.  Franie had a radiant smile and she will be greatly missed.

Share Your Memory of
Francine
Upload Your Memory View All Memories
Be the first to upload a memory!