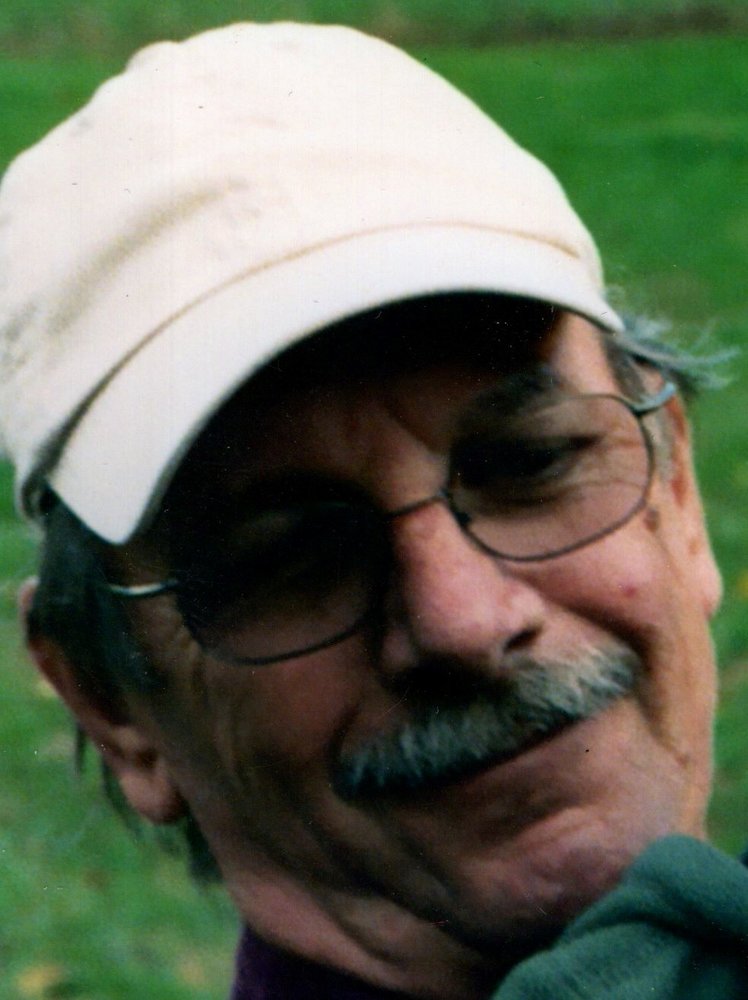 Raymond “Tom” Blaikner of Pine Island, NY, a retired heavy equipment operator, entered into rest on Sunday, September 29, 2019.  He was 76.

Tom was an avid car enthusiast, especially Hot Rods and was known for his Red Model A.  He was loved by many and will surely be missed by all who knew him.

Memorial service will be held 10AM Friday, October 4th at the funeral home.

Cremation burial will be held in Warwick Cemetery.

Share Your Memory of
Raymond
Upload Your Memory View All Memories
Be the first to upload a memory!