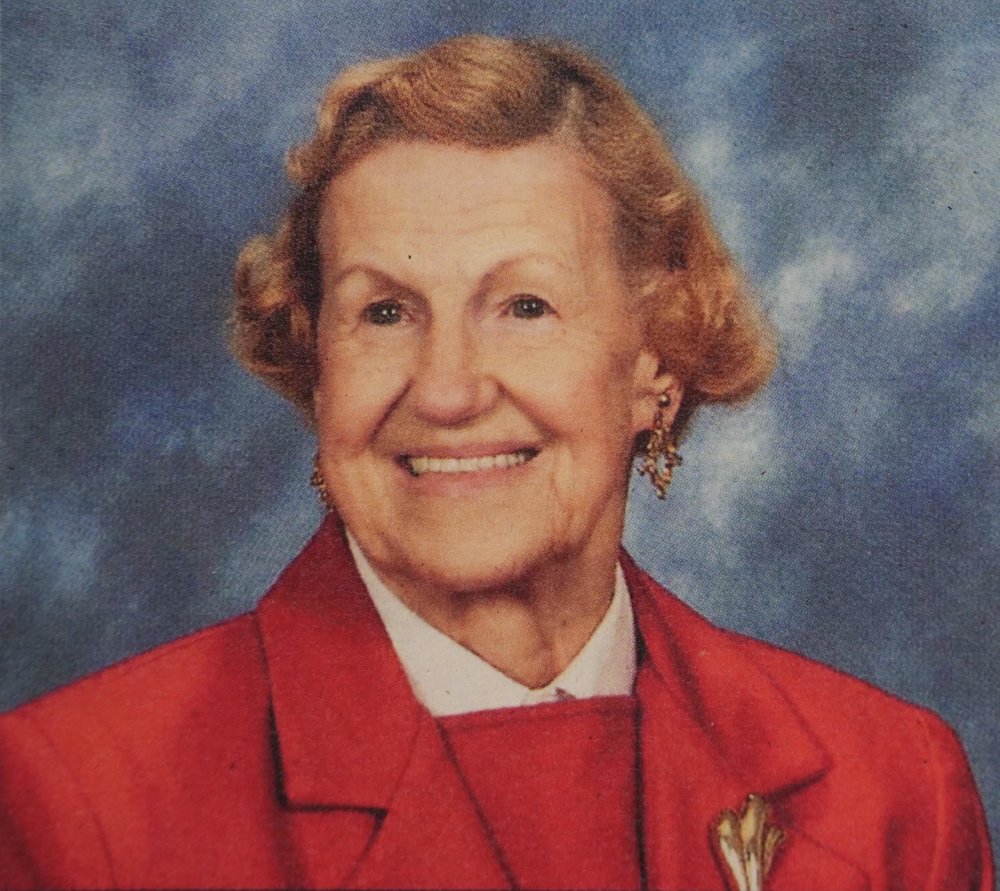 Julia Rose Teresa Di Carlo of Florida, New York, passed away peacefully in her daughter, Janet’s home in Ashland, Oregon on December 25, 2018. She was 90 years old.

She was born on October 16, 1928 to devout Polish Catholic farmers Stanislaw and Maryanna Nowicki. She, oftentimes, told stories about living on the farm and helping her mother with the cooking, the washing, the caring of her much-loved younger siblings, and weeding onions in the Black Dirt during the summer.  Hard working, responsible, optimistic and always there for her family, she was, according to her sister, Stella, a “Top Notch lady ready to tackle anything!”

“Julie” attended St. Joseph’s Catholic School in Florida, New York.  Her Eighth Grade teacher, Sister Emilette, made a lifelong impression on her with the words, “If you live according to the Ten Commandments, you will never get in trouble.” Julie loved music and sang in St. Joseph’s Church Choir; she was Home School Organizer at St. Joseph’s School initiating its first “Chinese Fundraising Auction.” She, also, had St. Joseph’s School’s first telephone installed.  Following Sister Emilette’s path, she was a devout Catholic, loved Our Lady, and prayed the Rosary, daily.

Julie sold real estate, owned her own beauty shop, worked at Chase Manhattan Bank, drove a school bus, and waitressed at Grossinger Hotel where she and her future husband, John Di Carlo, fell in love.  Her most cherished job, however, was being a mother. She always put her family first and spent her happiest times with her children and grandchildren.  After she moved to the West Coast, she loved returning to Florida, New York to visit her Polish relatives. Her sister, Stella, always remembers her saying, “The most important thing in the world is your family.”

Funeral Mass will be held 11:00 AM Saturday, October 19th at St. Joseph’s Catholic Church, 20 Glenmere Avenue, Florida, New York with Rosary in the Church at 10:30 AM prior to Mass.

Share Your Memory of
Julia
Upload Your Memory View All Memories
Be the first to upload a memory!