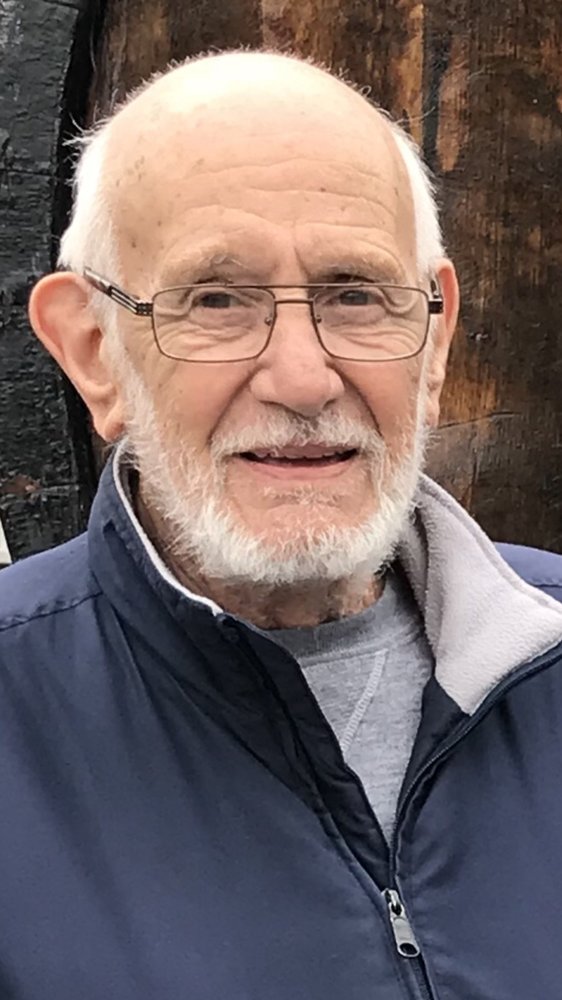 Christy Raffa Sr. of Campbell Hall, NY, entered into rest on December 7, 2019. He was 84. He was born in Yonkers, NY on November 27, 1935 to Gerard and Rosaria Raffa. Mr. Raffa, a proud son of Italian immigrants, enjoyed celebrating all things typical of his heritage. One of his most cherished achievements was his service in the United States Army where he was honorably discharged in 1958. He was employed as an automotive mechanic for 35 years. As a skilled wood worker, his family will enjoy his additions to their homes for many years and generations. He was an avid outdoorsman with a strong commitment to physical fitness. As a wine maker, his family will enjoy his vintages remembering the moments of each year. He was a member of St. Columba Church in Columbia, CT. He is survived by two sons, Christy Raffa Jr. & wife Elizabeth of Slate Hill, NY and Lance Raffa & wife Amy of Loveland, CO; son-in-law, Kurt Winner; sister, Connie Panzera; brother, Adam Raffa; along with five grandchildren and several nieces and nephews. He was predeceased by his daughter Doreen, who died in 2017; and a brother, Jerry Raffa. A memorial funeral mass will be held 10AM Thursday, December 26th at St. John the Evangelist Church, 71 Murray Ave., Goshen, NY 10924. Inurnment will be held in O.C. Veteran’s Memorial Cemetery, Goshen.

Share Your Memory of
Christy
Upload Your Memory View All Memories
Be the first to upload a memory!