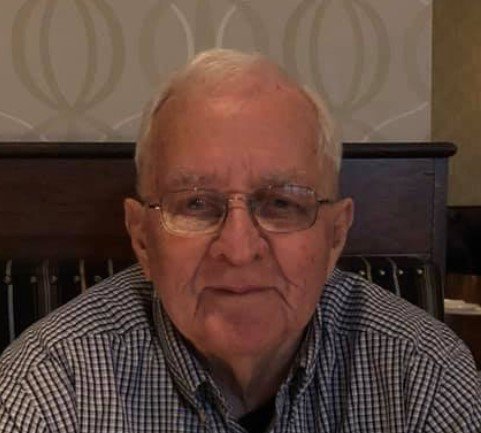 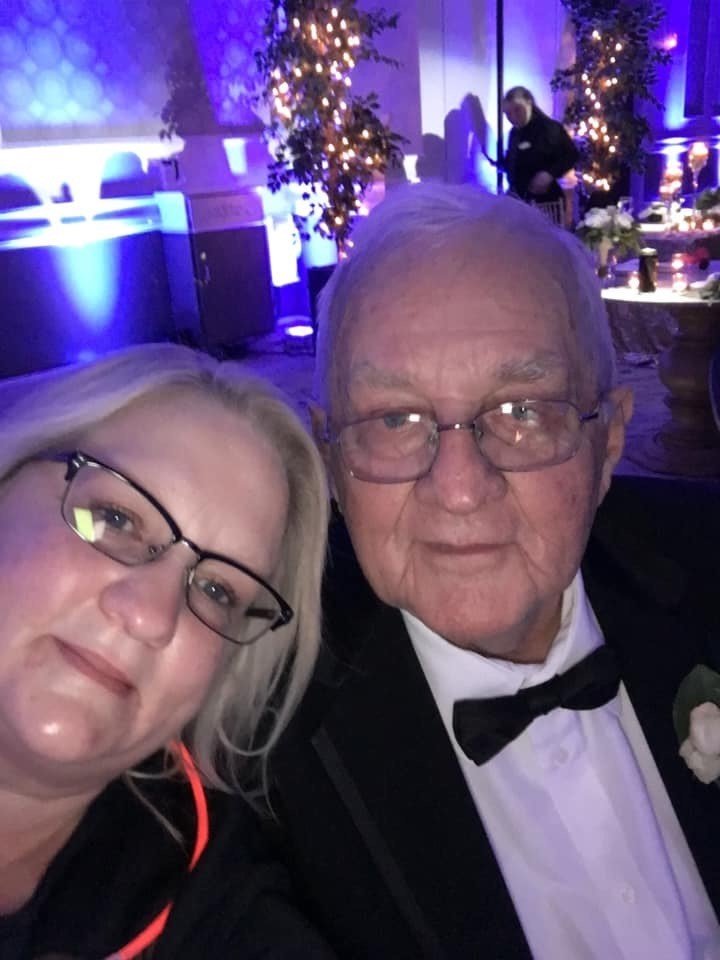 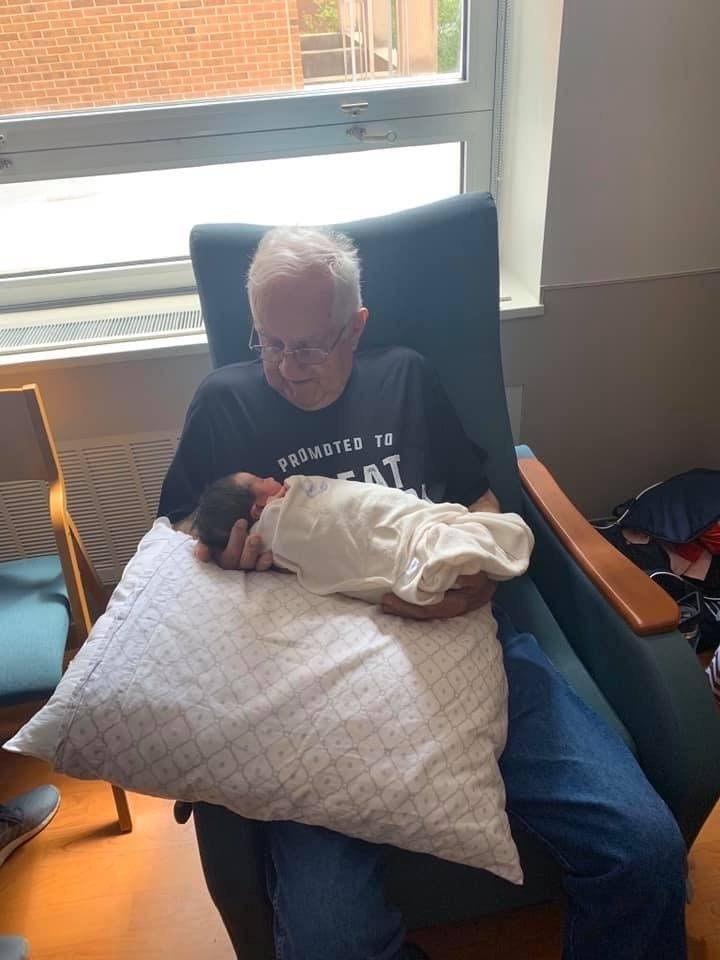 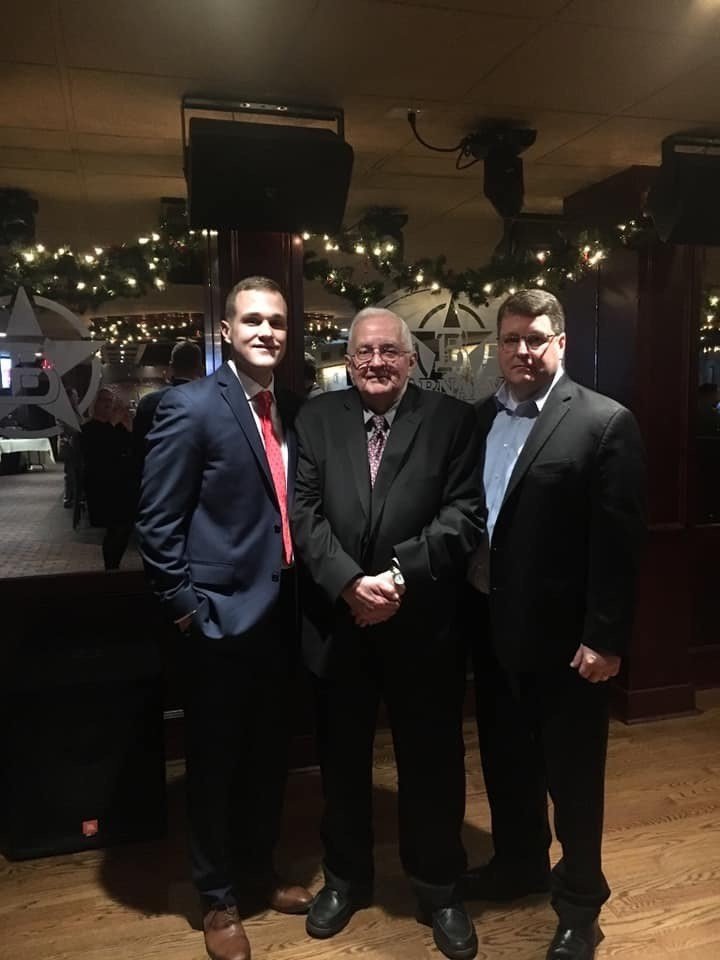 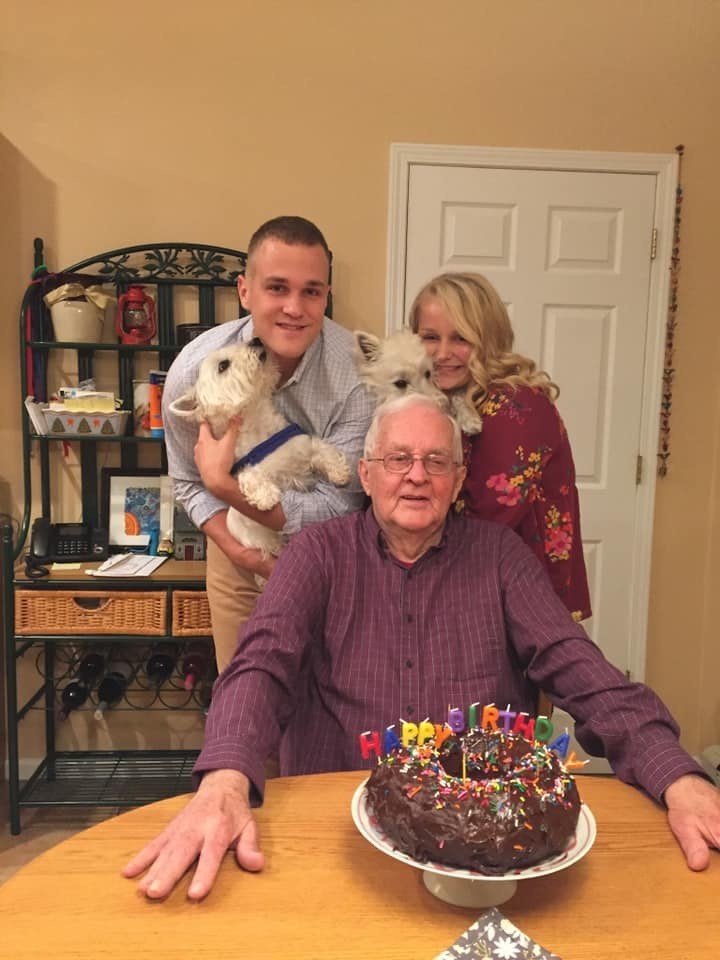 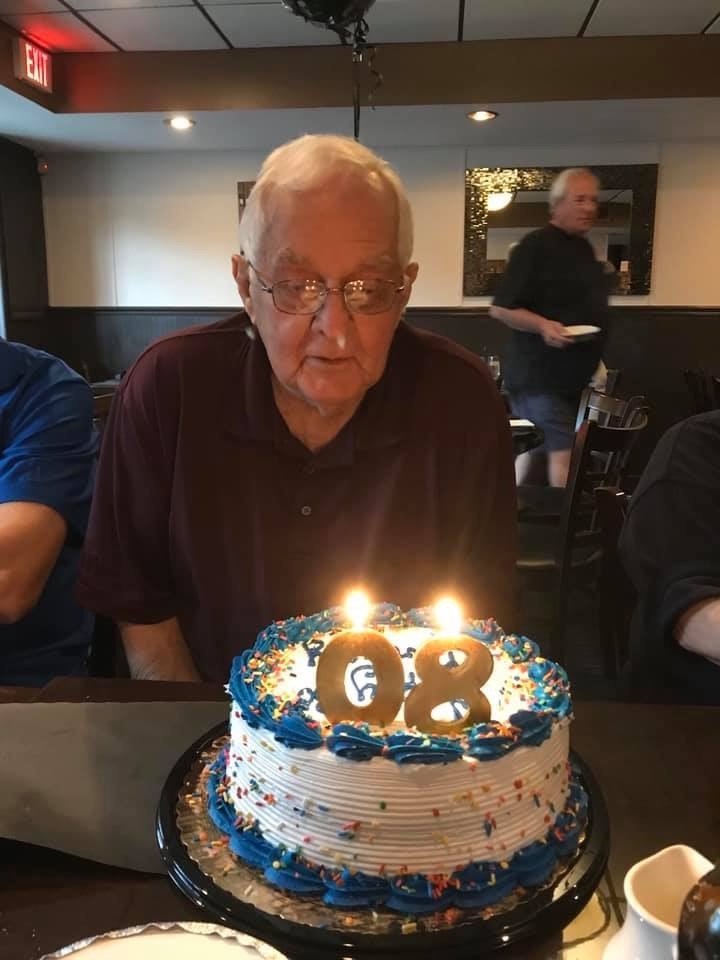 Norman L. Glowaczewski, of Warwick, NY, entered into rest on January 3rd, 2020 at Memorial Sloan Kettering Hospital with his son and daughter by his side. He was born July 21st, 1938 in Goshen, NY. He was the son of the late Frank and Helen Kuklo Glowaczewski. He served in the United States Army and later retired from Ford Motor Company and the New York State Department of Corrections. He was a loving husband, father, grandfather, and great grandfather who always put his family first. His grandchildren and his first great grandchild meant the world to him. Norman will be remembered for his joy of conversation and good company, as he was a friend to many. Norman was a dedicated New York Yankee, Knicks, and Giants fan. Although his ultimate passion was watching his children and grandchildren play sports as Seward Spartans. He was a member of St. Joseph’s Roman Catholic Church and the Seward Senior Citizens, where he was privileged to previously serve as club president. He enjoyed Senior Citizen trips, card games, and his morning coffee gatherings with friends. He is survived by his son, Jeffrey Glowaczewski and his wife Colleen of Florida, NY; his daughter, Jennifer Zinsley and her husband Sean of Worcester, NY; his grandson, Scott along with his wife Bernadette and their daughter Valerie Anne of Havertown, PA; and his granddaughter, Sarah of Florida, NY. He is also survived by his sister Alice Paffenroth, sister-in-law Theresa Glowaczewski and many nieces and nephews. He was predeceased by his wife, Jeanette, of 52 years; his infant son, Lawrence Arthur; his brothers Joseph and Alphonse and his sisters Clara, Irene, and Tina. Visitation will be held on Monday, January 6th from 3-7pm at the T.S. Purta Funeral Home, 22 Glenmere Avenue, Florida, NY 10921. A funeral mass will be held 10AM Tuesday, January 7th at St. Joseph Church, Florida, NY. Burial will follow at St. Joseph Cemetery, Florida, NY. Memorial contributions in his memory may be made to St. Joseph’s Roman Catholic Church, 20 Glenmere Avenue, Florida, NY.

Share Your Memory of
Norman
Upload Your Memory View All Memories
Be the first to upload a memory!