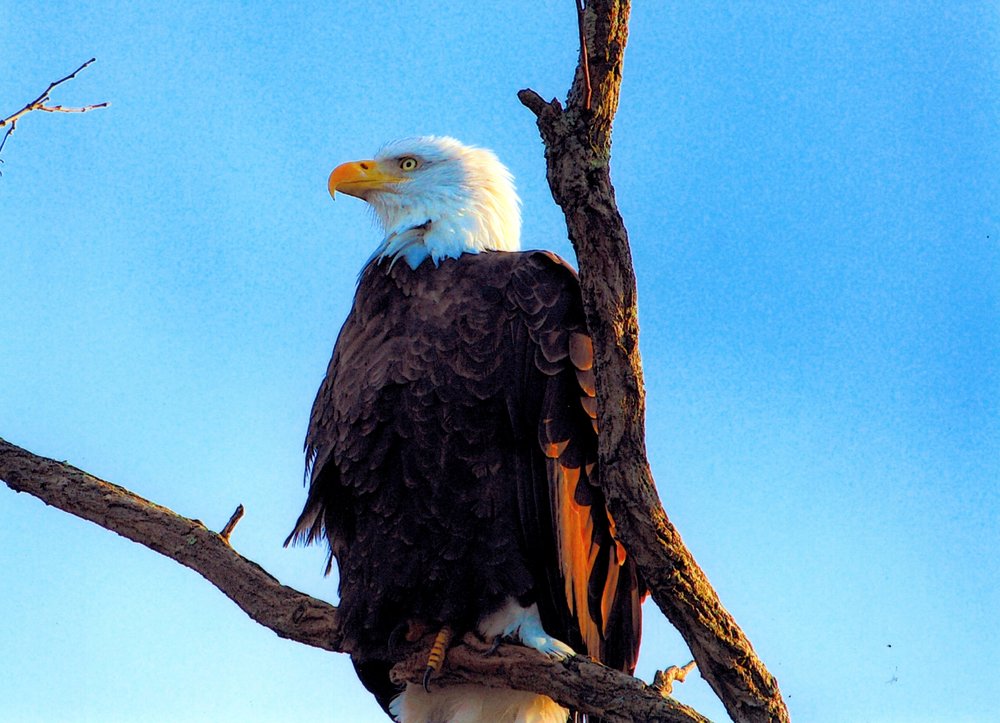 He was a farmer near Sugar Loaf all of his life after serving his time in the US Army where he was an airplane mechanic.  He was an Alumni of Chester High School and a member of the Sugar Loaf United Methodist Church.

He is survived by his sisters, Mildred Shove and Mary Ann Beneski, nieces and nephews.

As per his wishes, funeral services and burial will be held privately in the Warwick Cemetery, Warwick, NY.

The family would like to thank the staff of Valley View Nursing Center and especially Couser Unit B100 for the great care given to him.

If you wish to make a donation to eliminate Parkinson’s Disease in Ivan’s memory, please send it to the Michael J. Fox Foundation, PO Box 5014, Hagerstown, MD 21741-5014.

Share Your Memory of
Ivan
Upload Your Memory View All Memories
Be the first to upload a memory!
Share A Memory
Plant a Tree