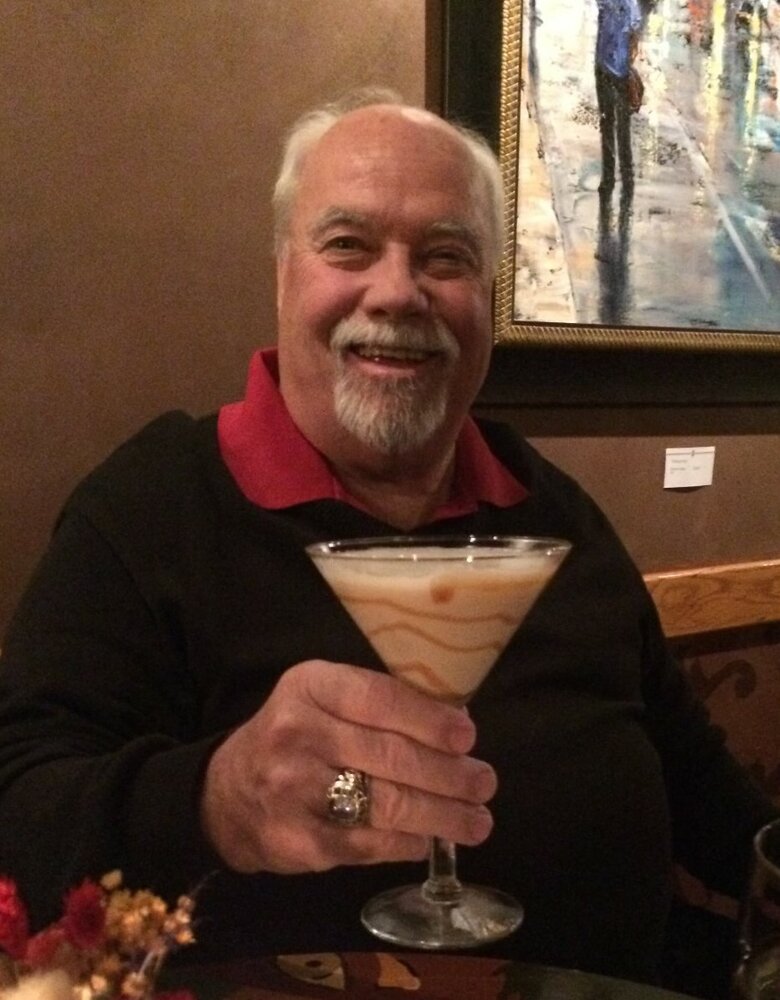 The son of Beatrice Cole Hogan and the late Walter Hogan, he was born on December 17, 1951, in Teaneck, NJ.

For those that had the chance to share their lives with Ray, they will tell you of his compassion and generosity.  From the minute you met Ray, his huge smile and absolute love of life would instantly bring joy to everyone around him.  No matter the occasion, whether it be a Tuesday evening bike ride to Shuck n’ Shack or running many car shows over the years, people loved Ray.  Wherever Ray went he had a natural gravitational pull that made you want to just go over and talk with him.  His uncanny ability to spread cheer and make friends with anyone was nothing short of legendary.  Ray was a loving son to his mother Bea whom he would literally drive to the ends of the earth for.  He worked for United Parcel Service (UPS) for 32 years and was also a dedicated member and past Chief of the Amity Fire Department, the Pine Island Fire Department and an Honorary member of the Dikeman Engine and Hose Company in Goshen.

Funeral & burial will be privately held in the Warwick Cemetery.

Share Your Memory of
Raymond
Upload Your Memory View All Memories
Be the first to upload a memory!
Share A Memory