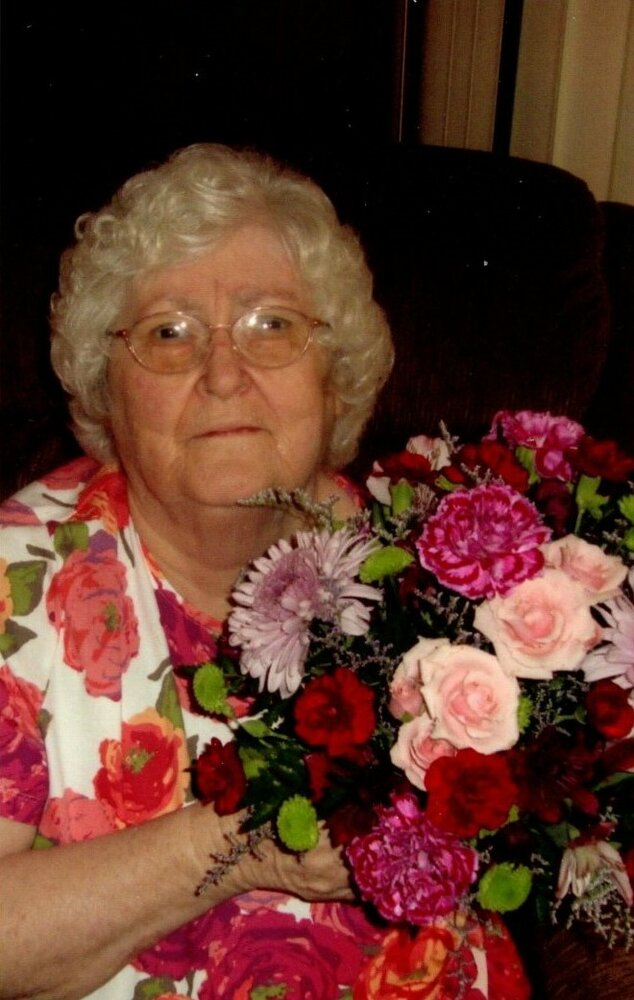 Janet Anderson, 89, of New Hampton, NY passed away on November 26, 2022 at Valley View Center for Nursing and Rehabilitation after a long-term stay upon having a stroke in 2014.

Janet was born November 8, 1933, the daughter of Earl and Clara Crawford.

Janet married Vincent Anderson on September 27, 1959. She worked at the Middletown State Hospital and retired on March 29, 1991.

Janet went to Denton Church and was associated with the Woman's Missionary Society and Penny's Provision. Janet was very generous with friends and family.

Share Your Memory of
Janet
Upload Your Memory View All Memories
Be the first to upload a memory!
Share A Memory