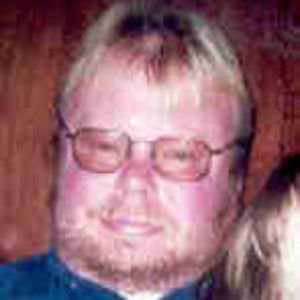 Richard Nowicki of Pine Island, NY, entered into rest on Saturday, July 23, 2011 at home. He was 49. The son of the late Chester & Helen Bonczek Nowicki, he was born on November 11, 1961 in Goshen, NY. Rich’s first love was farming. He later left the family farm to work with the Warwick Valley Central School District on the buildings and grounds as a maintenance worker. Rich was a very loving and caring man who would do anything for his daughter Fallyn. He always tried to be there for anyone who needed him. He truly loved his family and tinkering on cars. Anyone who knew Rich will certainly miss him. Survivors include his Wife, Kimberly Buffington and daughter Fallyn Buffington, brother Chester Nowicki Jr. & wife Helen of St. Cloud, FL; sister, Marie Ceruto & husband Richard of Parsippany, NJ and brother Edward Nowicki of Warwick Several nieces, nephews and cousins. He was predeceased by brother David Nowicki. A funeral mass will be held 10:00 A.M. on Saturday, July 30th at St. Joseph Church, Florida, NY. Burial will be in St. Joseph Cemetery, Florida. Memorial contributions may be made to the American Diabetes Association, New York, NY Office, 333 Seventh Avenue, 17th Floor, New York, NY 10001 or to American Heart Association, Orange-Sullivan Region, 491 E. Main St., Suite 309, Middletown, NY 10940.

Share Your Memory of
Richard
Upload Your Memory View All Memories
Be the first to upload a memory!