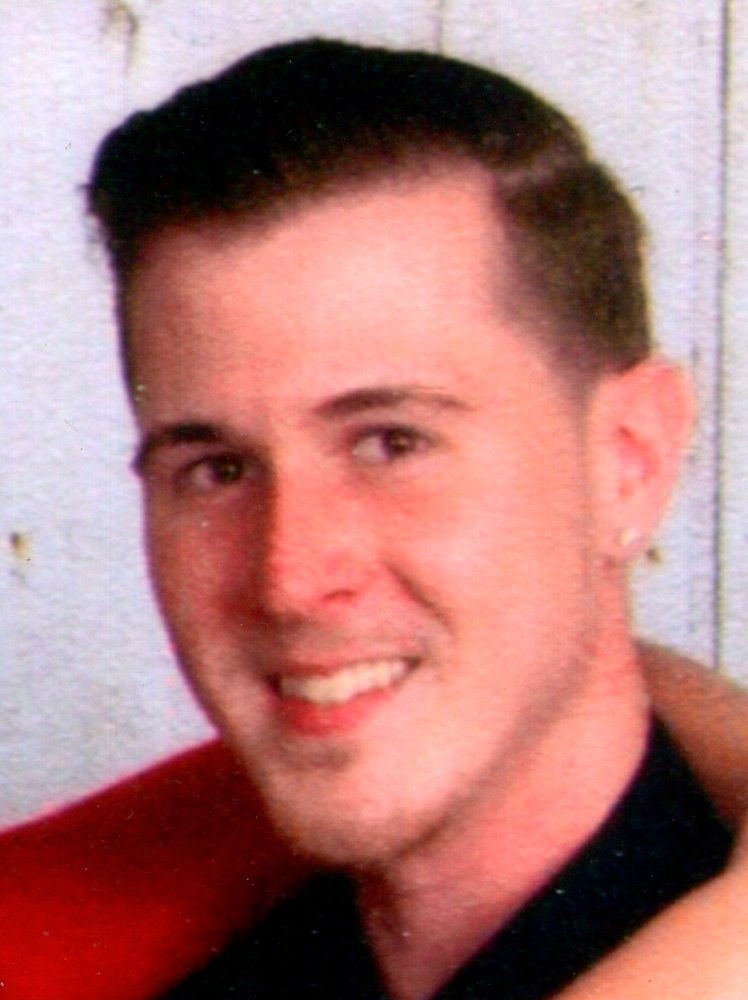 John R. Palmer Jr., 28, of Maybrook, NY, passed away unexpectedly on Tuesday, November 6, 2018 as a result of a motor vehicle accident in Long Island.

John was the son of Deborah Gardner Palmer & the late John R. Palmer. He was a graduate of Valley Central High School and had attended Dutchess Community College.

John’s happiest moments were when he was spending time with his daughter Aubrey. He was looking forward to her 2nd birthday in a few weeks.

Cremation will be held privately.

Share Your Memory of
John
Upload Your Memory View All Memories
Be the first to upload a memory!