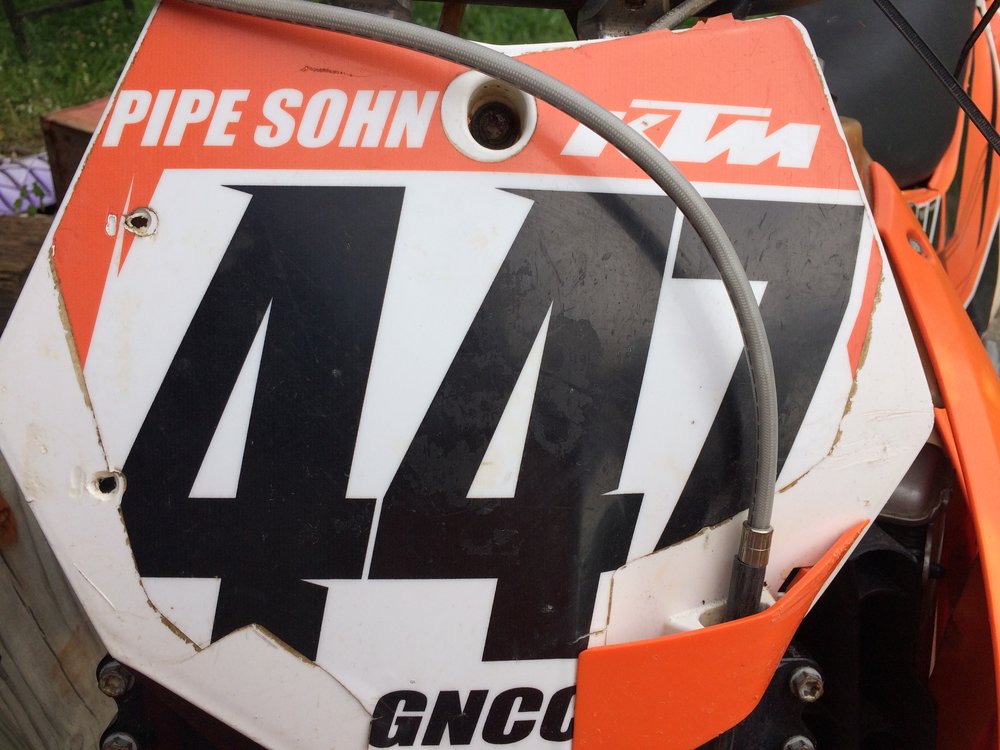 There’s heros and there’s legends. Heros get remembered, legends never die. Ride fast & take chances BRAAAP on Pipesohn it was off the hook.

The son of Edward Ariel and Marilyn Carol Stavens Conklin he was born on February 26, 1964 in Manchester, Ct.

Cremation will be held privately.

Share Your Memory of
Thomas
Upload Your Memory View All Memories
Be the first to upload a memory!