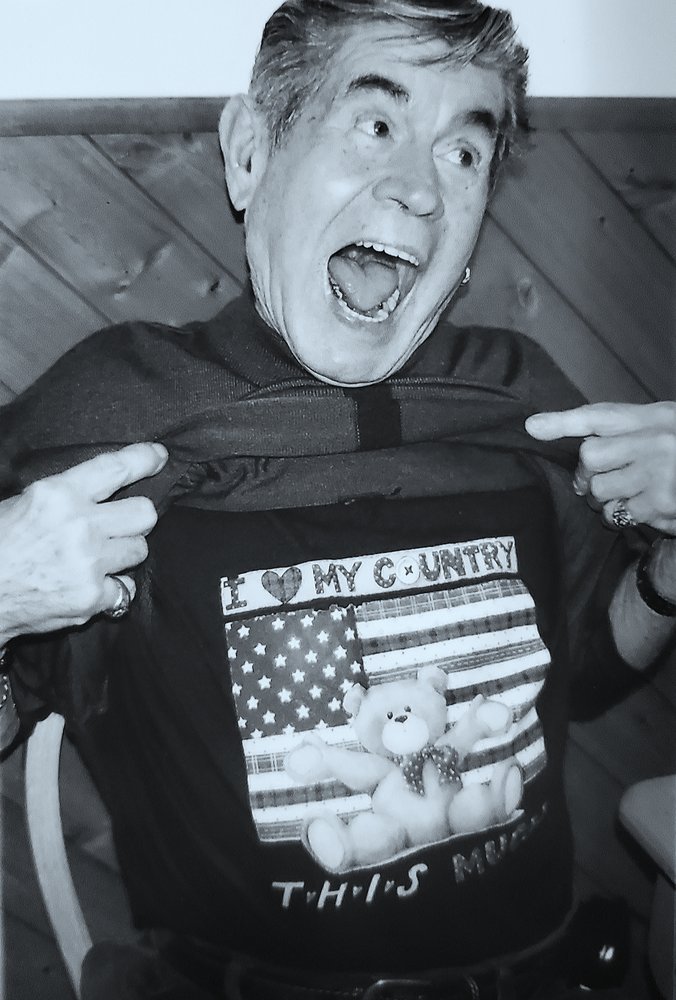 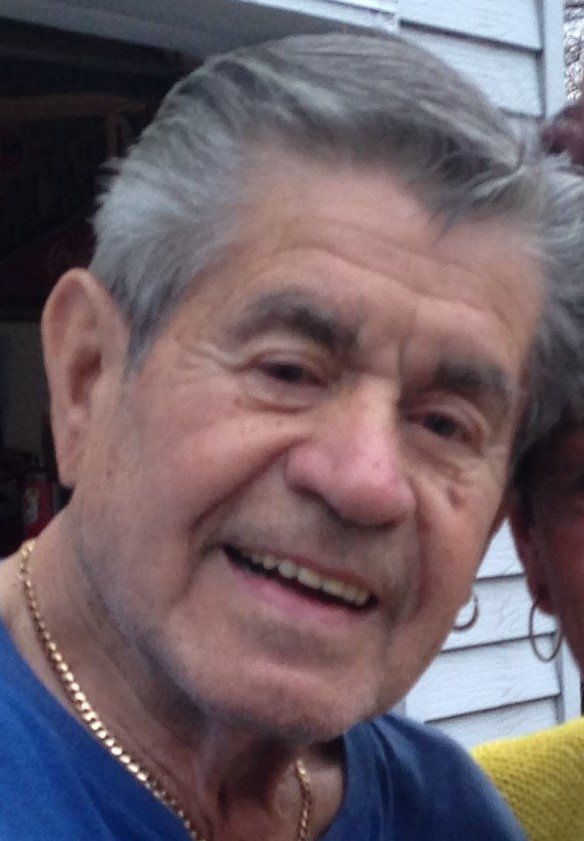 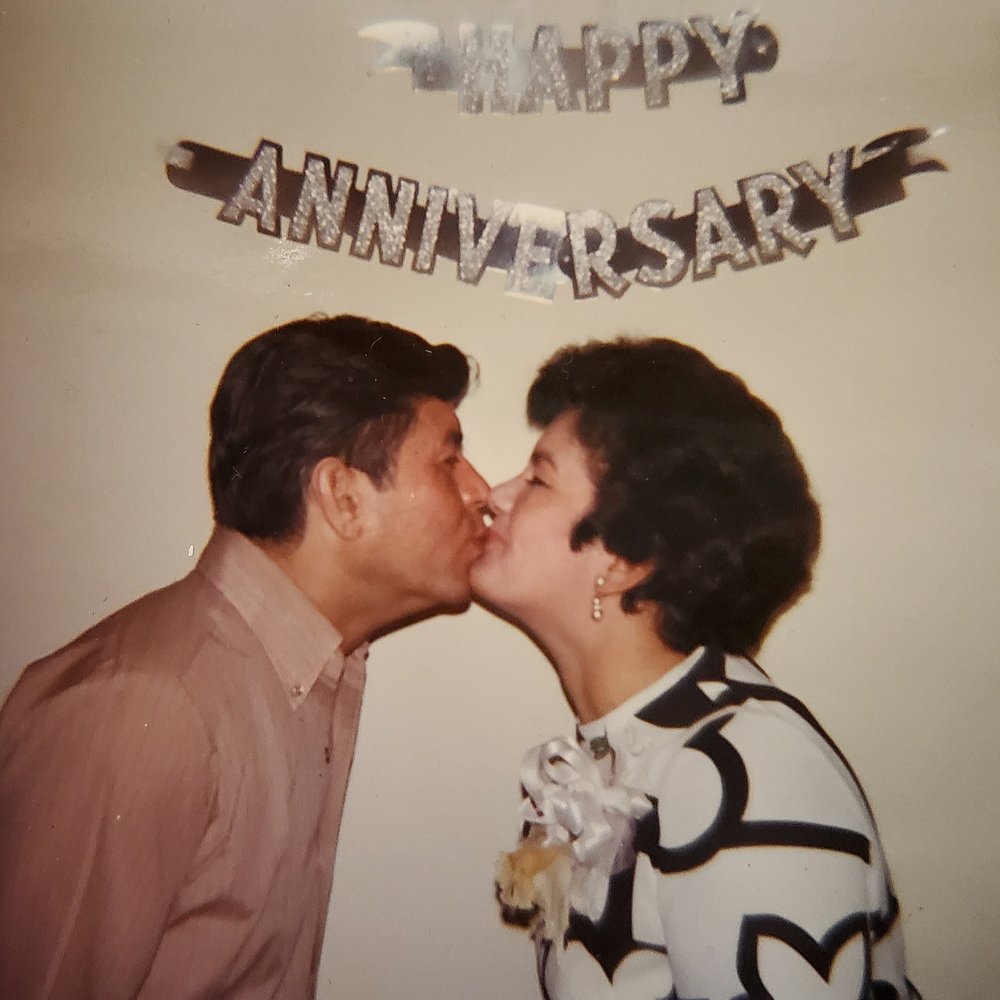 The son of the late Juan Augustine Vega & Carmen Rita Veles Vega, he was born on October 2, 1926 in Manhattan, NY.

Edward was a Navy veteran, who served our country at the young age of 17, spending 3 years as a battleship gunner, on the USS Sagittarius, in the Pacific Theater, during World War II. He and his fellow mates were responsible for bringing down several kamikaze planes. Edward noted that the years spent serving his country were some of the best years of his life. He met his loving wife Pura working with pocketbooks in the garment district, and both were determined to create a better life for themselves and their children. Coming from a poor background with loving-strict parents, he was determined to be a homeowner. His dream came true with the purchase of a two-family home on Taylor Avenue in the Bronx, and finally a single-family home in Florida, NY, which he loved dearly.

He enjoyed being a social butterfly, going to parties (even if it was just an ordinary gathering), never sitting still, the Yankees, and his puppy pal Finley. “Skrimps” (referred to in the common tongue as shrimp) and pizza were his favorite foods. Edward was a loving, generous and encouraging father, grandfather, and friend. He will be remembered for his go-to welcoming attitude, his meticulous, spiffy wardrobe, and well-groomed coif. He was the most dapper man from the Bronx.

Burial will be held in St. Stephen’s Cemetery, Warwick, NY.

Share Your Memory of
Edward
Upload Your Memory View All Memories
Be the first to upload a memory!
Share A Memory
Plant a Tree