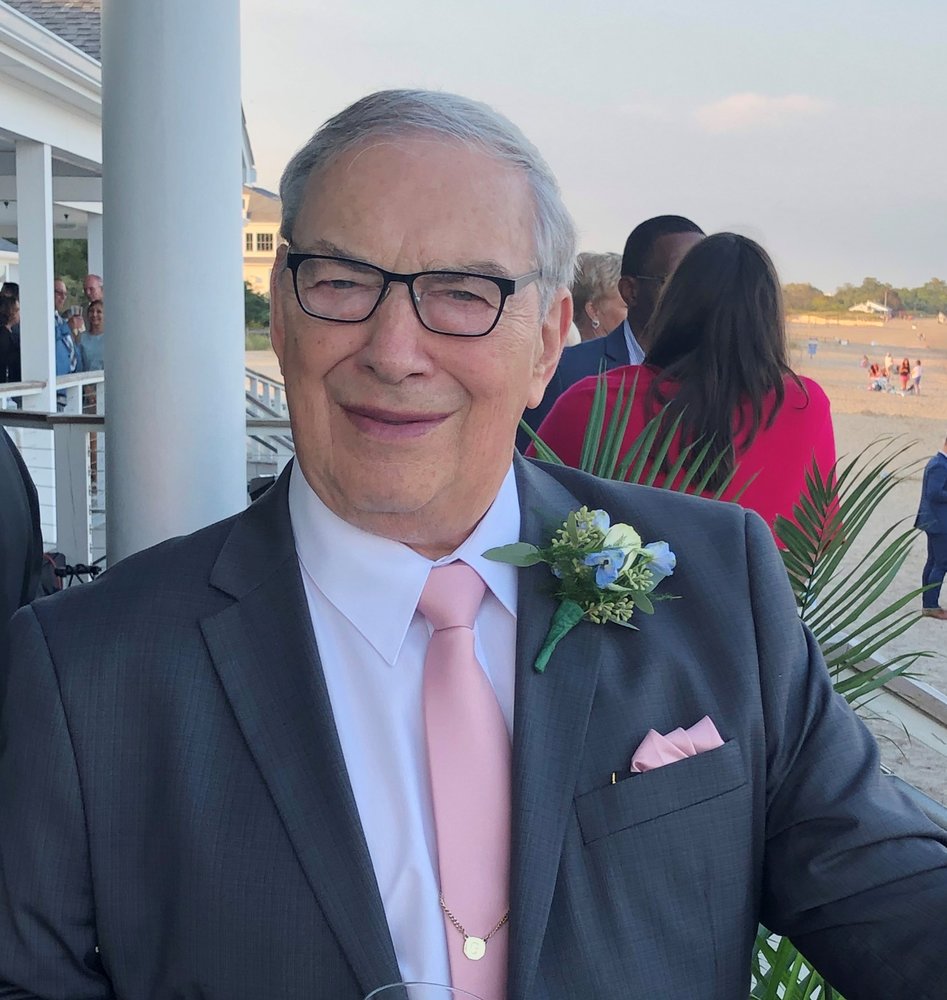 On Sunday, October 6, 2019, George Gurda entered into rest, surrounded by his loving family.  A beloved husband, father, grandfather and great grandfather, he was 83 years old.

He was born January 15, 1936 to the late George Gurda Sr. & Helen Kozireski Gurda, in Pine Island.

A farming mechanic by trade, he enjoyed working with his hands and creating unique farming implements and sharing his ideas and interests with others.  George served over 30 years as a Police Officer with the Town of Warwick Police Department and was a 61 year active member of the Pulaski Fire Company. He served the Pine Island Fire District as Commissioner for 20 years and was a member of the building committee for the new firehouse.  A member of the Town of Warwick PBA,Mazzella Hunting Camp, Monroe Chester Sportsman Club, Inc. (R.O.M.E.O.S.), Fraternal Order of Police and Middletown Elks.

A funeral mass will be held 11AM Friday, October 11th at St. Stanislaus Church, Pine Island.

Burial will be held in St. Stanislaus Cemetery, Pine Island.

Share Your Memory of
George
Upload Your Memory View All Memories
Be the first to upload a memory!