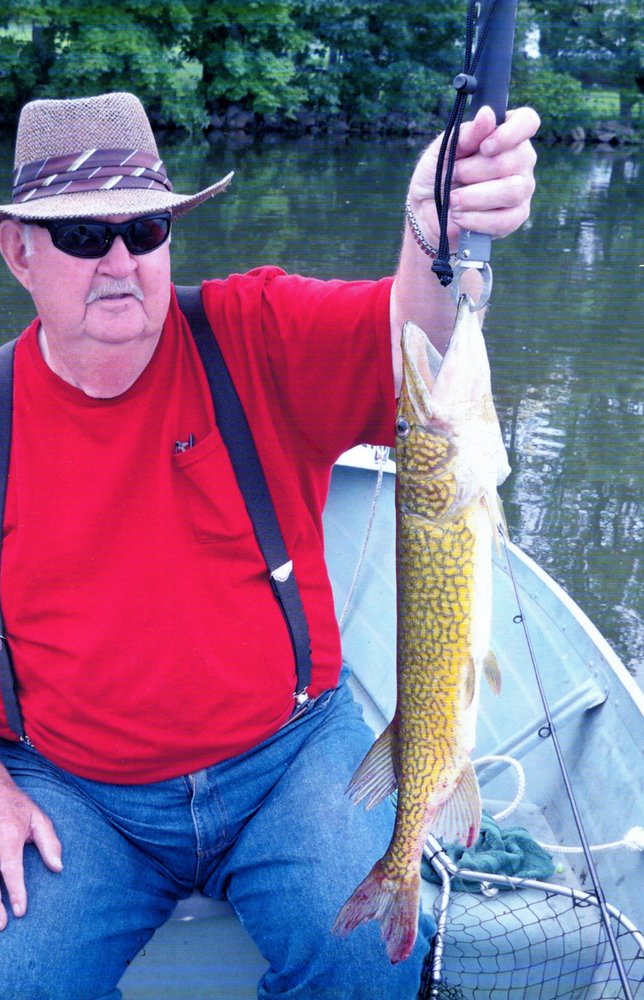 The son of John Jados & Gretchen Christle Jados, he was born on February 8, 1935 in Middletown, NY.

Memorial contributions may be made to the Blooming Grove Humane Society, PO Box 226, Washingtonville, NY 10992.

Share Your Memory of
Robert
Upload Your Memory View All Memories
Be the first to upload a memory!