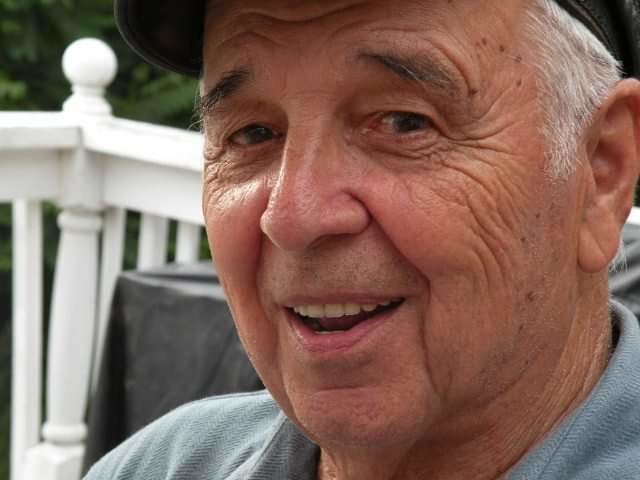 John J. "Jack" Filipowski, of Middletown, entered into rest on Thursday December 5, 2019. He was 92 years old.

Son of the late Anthony & Josephine Miller Filipowski, he was born on January 28, 1927 in Pine Island, NY.

Jack was a Veteran of World War II, having served in the European Theater in the Army Corps of Engineers.

He retired as a Chief Staff Attendant from the New York State Mental Hospital in Middletown, NY.  He also was a retired Building Inspector, Code Enforcement Officer, WasteWater and Water Treatment Operator from the Town of Wawayanda. He was a successful contractor who, with his partner in F&W Excavating, built an entire housing development.  He was also an auto and heavy machinery mechanic and an accomplished upholster.

Jack always had a love of music and his Polish heritage. He played the trombone as a member of his father's Polish Orchestra and later he became the founder and director of the Bit of Poland Choir.  He was a licensed pilot who also enjoyed sailing, camping, traveling and scuba diving.

Jack was a Past Commander of the Polish Legion of American Veterans in Pine Island, NY.  He was also a member of the American Legion in Punta Gorda, Florida.  He also directed several church choirs.

Share Your Memory of
John
Upload Your Memory View All Memories
Be the first to upload a memory!