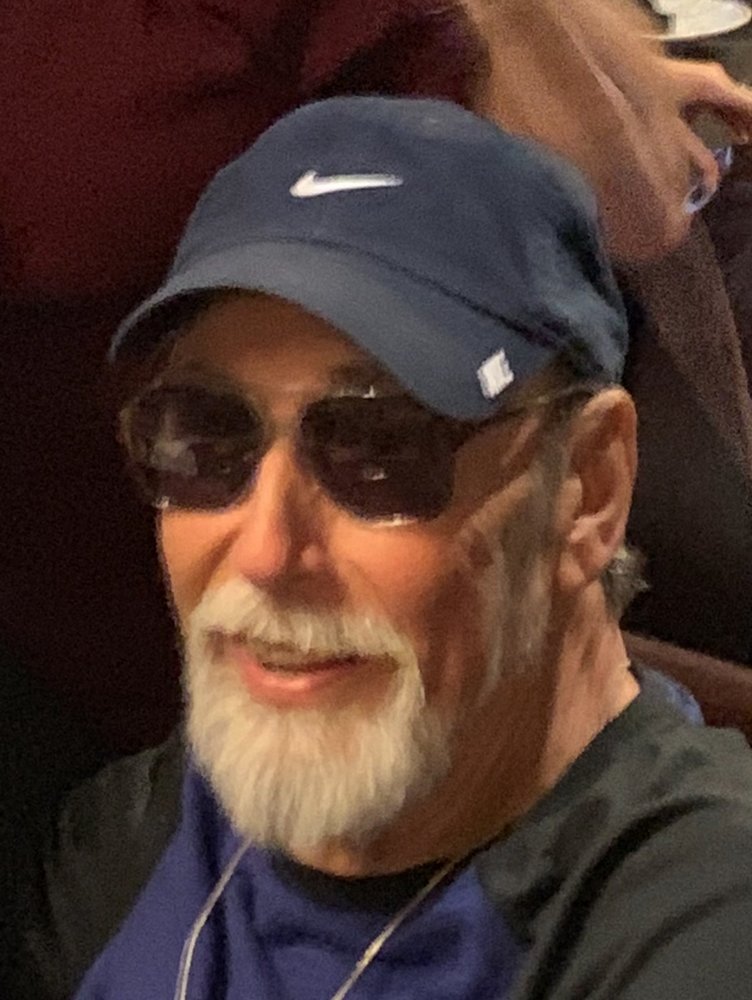 Edward F. Hansen Jr. of Middletown, NY, a retired operating engineer for Local 825 for over 42 years, entered into rest on Saturday, January 25, 2020 at ORMC, Middletown. He was 72. The son of the late Edward F. Hansen Sr. & Marie Tortorano Hansen, he was born on September 11, 1947 in Suffern, NY. He was a US Army Vietnam Veteran. Dad was a loving and caring person who put his family first and foremost. His happiest and greatest accomplishment was being a husband, “daddy” and grandfather. He was known for his love of classic cars and riding his Harleys. He will always be loved and will be terribly missed by all who knew him. He is survived by his wife of 52 years, Diane Lauer Hansen; daughter, Jennifer Hansen Burke (Sean); daughter, Laurel Hansen Rivera (David); grandchildren, Brad Michael, Adriana, Ashlyn & Cayleigh; God Daughter, Amanda McKeown (Jorge); Adriana, Christopher & Jorge; 1 sister, Jeanne M. Servo; along with several nieces. Visitation will be held on Wednesday, January 29, 2020 from 3-7pm at T.S. Purta Funeral Home, 22 Glenmere Ave., Florida, NY 10921. A funeral service will be held 7pm Wednesday, January 29th at the funeral home. As per his wishes, there will be no burial and cremation will be held privately. Memorial contributions may be made to the National Kidney Foundation, 30 East 33rd St., New York, NY 10016 or to the American Heart Association, 300 5th Avenue, Suite 6, Waltham, MA 02451.

Share Your Memory of
Edward
Upload Your Memory View All Memories
Be the first to upload a memory!