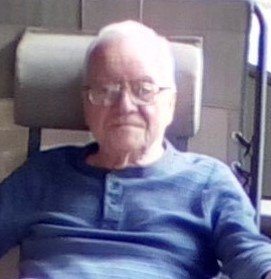 The son of the late George & Stella Dombal Dudek, he was born on November 20, 1932 in Middletown, NY.

Stanley was US Air Force Veteran and was employed as an industrial engineer.

Today is full of memories of a brother laid to rest and every single one of them is filled with happiness.  For you were someone special always such a joy to know and there is so much pain when it was time to let you go.  That’s why this special message is sent to heaven above for the angels to take care of you and give you all my love.

He is survived by his loving sister, Lorraine Fagan of Warminster, PA and nephew, Joe Fagan of Connecticut.

Due to the current health crisis, funeral services will be held privately.

Share Your Memory of
Stanley
Upload Your Memory View All Memories
Be the first to upload a memory!