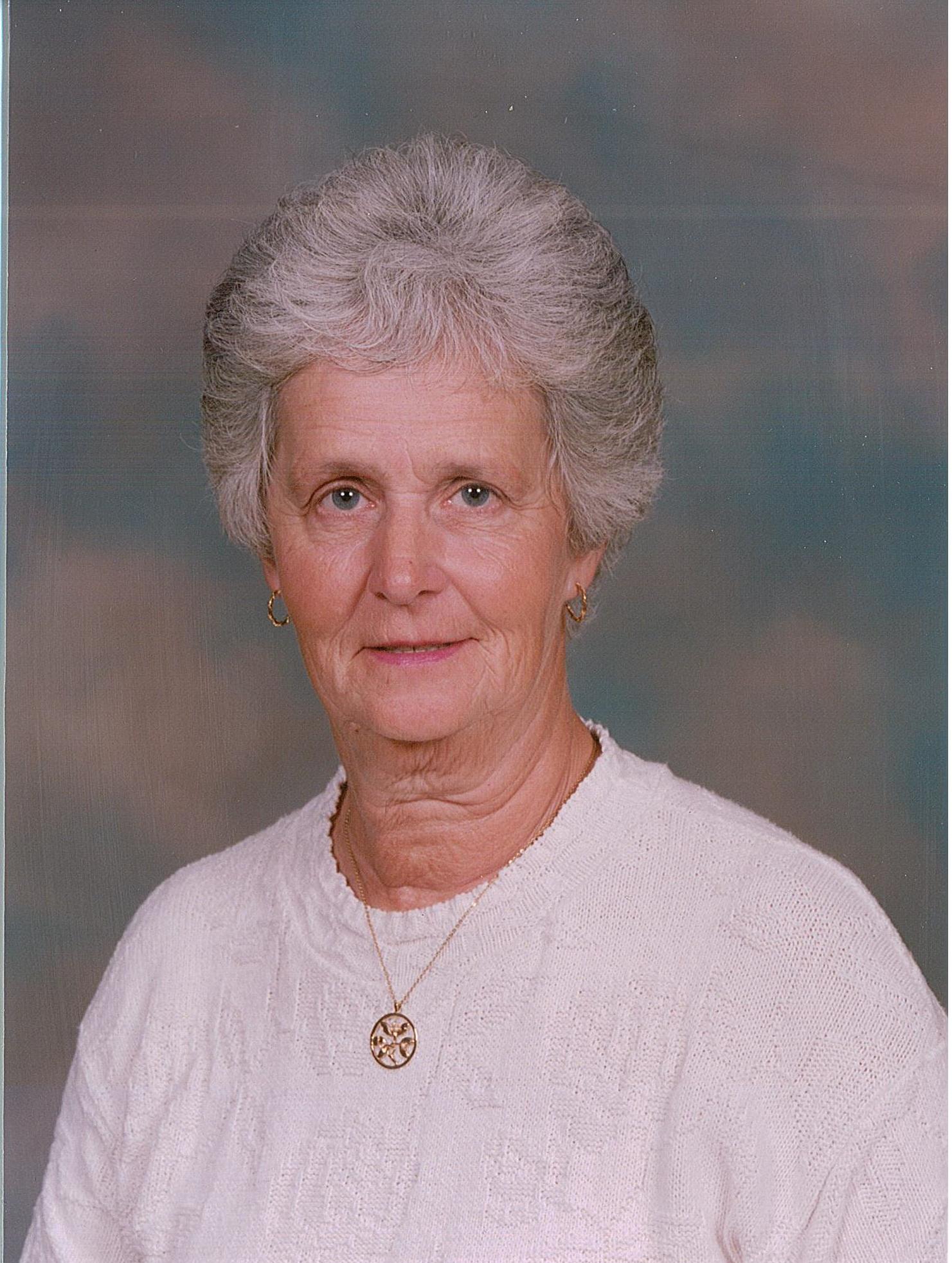 Obituary of Carol A. Minkus

Please share a memory of Carol to include in a keepsake book for family and friends.
View Tribute Book

Carol A. Minkus of New Hampton, New York, devoted wife, mother, grandmother and great grandmother went home to be with the Lord on Sunday, June 28, 2020 after a courageous battle with Alzheimer’s.

Carol was born in Goshen, NY on December 11th, 1938 to parents Frank and Mildred (Warren) Gray. Carol is the first born of 3 siblings, brothers Frank, Jerry and sister Sandra Weston who predeceased her.

Carol graduated from Goshen High School then attended Vassar Brothers Hospital, School of Nursing in Poughkeepsie, NY, graduating in 1959 and began a successful career as a registered nurse. While working at Vassar Brothers Hospital, Carol met and cared for veteran, Richard (Dick) Minkus Sr. The two married on February 12th, 1960. Carol worked at Horton Memorial Hospital in the pediatric unit for many years until her retirement. Carol was known and respected for her hard work, compassion and dedication to her family and her patients. She was the loving and caring mother to Richard (Ricky) and Lori. She will forever be remembered as a self-less and loving mom.

After retirement Carol and Dick spent their winters in Sebastian Inlet, Florida at Long Point Park & Campground. Carols greatest joy was being a grandmother to Joe, Kim, Tom, Matt & Erin. She enjoyed watching and participating in their various activities. In 2011, she was delighted to become a first-time great grandmother to Livia Dembeck, followed by 4 more great grandchildren. All of whom she loved and touched deeply.

Carol was a member of the Goshen United Methodist Church of Goshen, NY. She was very involved in various church activities such as meals on wheels and working at the rummage sales. She devoted countless hours to these many volunteer opportunities. In her free time Carol was an avid reader and enjoyed crossword puzzles, sewing and baking.

Carol’s legacy will continue to live on by giving the ultimate gift, to Mount Sinai Hospital, Bronx, NY for their “The Gift of Knowledge” program, for Alzheimer’s and brain research. Carol will be missed by her family, friends, many patients and co-workers who are blessed to have known her.

In lieu of flowers, the family requests donations to be made to the 2020 Walk to End Alzheimer’s team “Knocking out Alzheimer’s” of the Alzheimer’s Association of Northeastern New York Chapter located at 4 Pinewest Plaza Suite 405, Albany NY 12205.

The family would like to especially thank the caring staff on Glenmere 2 at Valley View Center, Dolly Weslowski and Lou Poloniak for their unwavering friendship with Carol and Dick through the many years as well as Dick’s sister, Lorraine Sisco. Finally, a special thanks to the Alzheimer’s Association of Northeastern NY who worked tirelessly to locate an anatomical gift program during the current health crisis.

Memorial visitation will be held on Saturday, October 16th from 10-11AM with a memorial service starting 11AM at Goodwill Church, 170 West Main Street, Port Jervis, NY 12771.

Share Your Memory of
Carol
Upload Your Memory View All Memories
Be the first to upload a memory!
Share A Memory