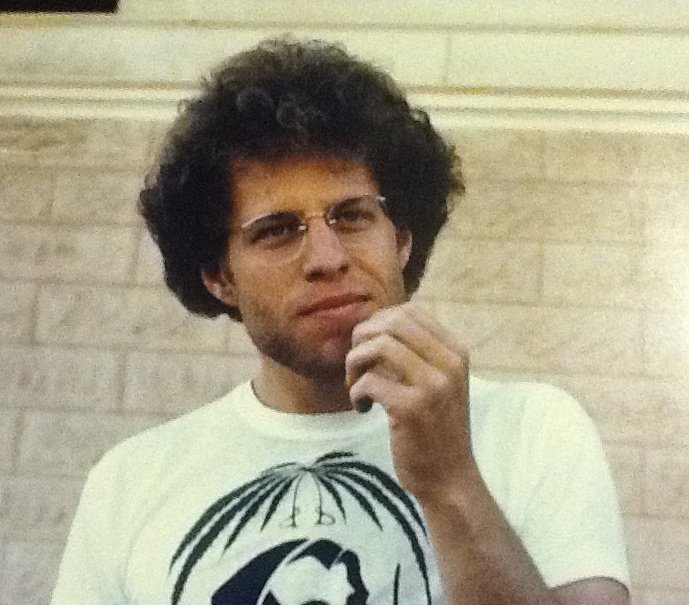 Frederick C. Kraai (known as Fritz) of Warwick, New York, passed away on Saturday 8/8/2020 from diabetic complications. He was 78 years old and surrounded by his family.

Fritz was born in Fairport, New York on Jun.10th, 1942, the son of Elizabeth and John Kraai.

He attended Amherst College and was a graduate of the University of San Francisco. He moved to Warwick in 1975 to become a member of the Chardavoyne Group and later became a member of the School of Practical Philosophy, in both New York City and Wallkill, NY.

He was the co-owner of Paceline Construction Management for almost 20 years and was employed as the Facilities Manager of the Oneonta School District of New York, until his retirement in 2018.

Fritz was predeceased by his son Jonathan and his brother Douglas Kraai.

Fritz is survived by his wife Stacy, his daughter Liesje, his sons David, Frederick, and John as well as his siblings Bettsy, John, Hannah, Peter and Leni.

In lieu of flowers, donations can be made in Fritz’s name to either: the Albert Wisner Public Library or the Warwick Valley Humane Society.

Share Your Memory of
Frederick C.
Upload Your Memory View All Memories
Be the first to upload a memory!
Share A Memory
Plant a Tree