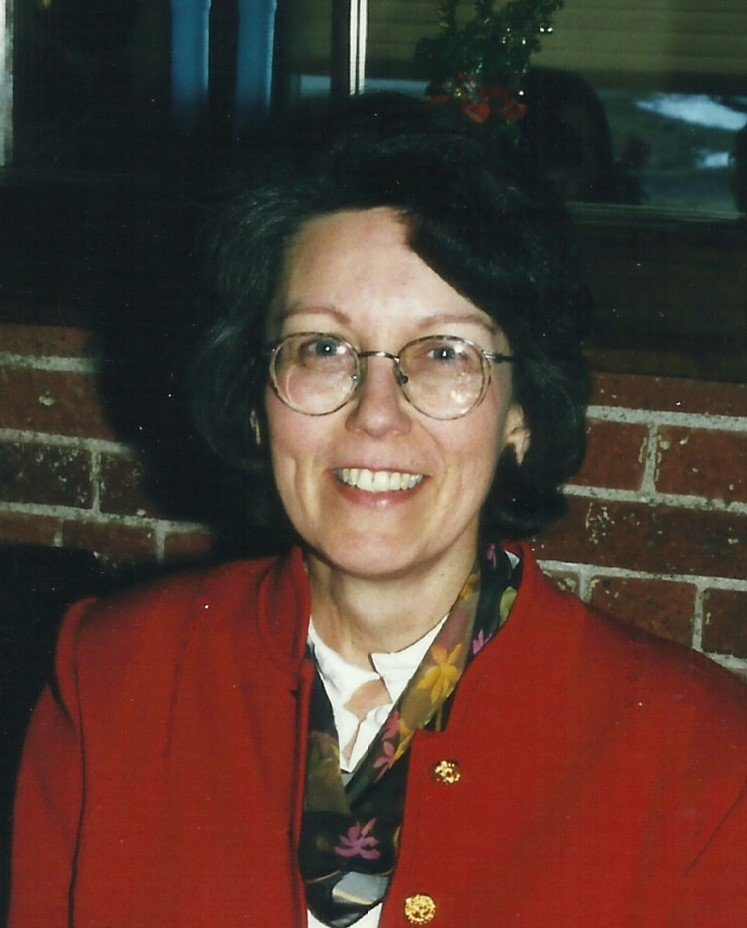 Frances Ann Curtin (nee Geiger) passed away September 15 in Frederick, MD, after a long illness. She was 77.  She was born October 3, 1942, in Richmond Hill, NY, to the late Dorothy and Joseph Geiger. She attended Our Lady of the Cenacle School in Richmond Hill, followed by Bishop McDonnell Memorial High School for girls in Brooklyn; and graduated from St. Joseph’s College, Brooklyn. She married Patrick Curtin on July 2, 1966, and they had three daughters.  The family moved to the Middletown, NY, area in 1972.

Frances was a dedicated teacher, starting her career at her alma mater Our Lady of the Cenacle School, and ending it at Our Lady of Mt. Carmel School in Middletown, where she taught grades 6-8 for 20 years, (1980-2000). She was known as a strict educator with her students’ success as top priority. She spent endless hours outside of the classroom doing schoolwork. She was proud of her own accomplishment of putting herself through college, and pushed her students to aim high, too.

Frances was known for her warm beautiful smile and spirit, her generosity, and willingness to help others. In NY, she was an active member of Our Lady of the Assumption Catholic Church in Bloomingburg. She kept lifelong friends. She cherished her grandchildren.

Her husband Patrick died in 2006. She also cared for her uncle, Robert Magee, until his death in 2010. She moved to West Virginia in 2012 to be near her daughter Deb, and had been residing in care homes since 2015. She is predeceased by her granddaughter Meagan Anderson.

Funeral mass will be held 10AM Wednesday, September 23rd at Our Lady of Mt. Carmel Church, 90 Euclid Ave., Middletown, NY 10940.  Burial will be in Holy Name of Jesus Cemetery, Otisville.

Share Your Memory of
Frances
Upload Your Memory View All Memories
Be the first to upload a memory!
Share A Memory
Plant a Tree