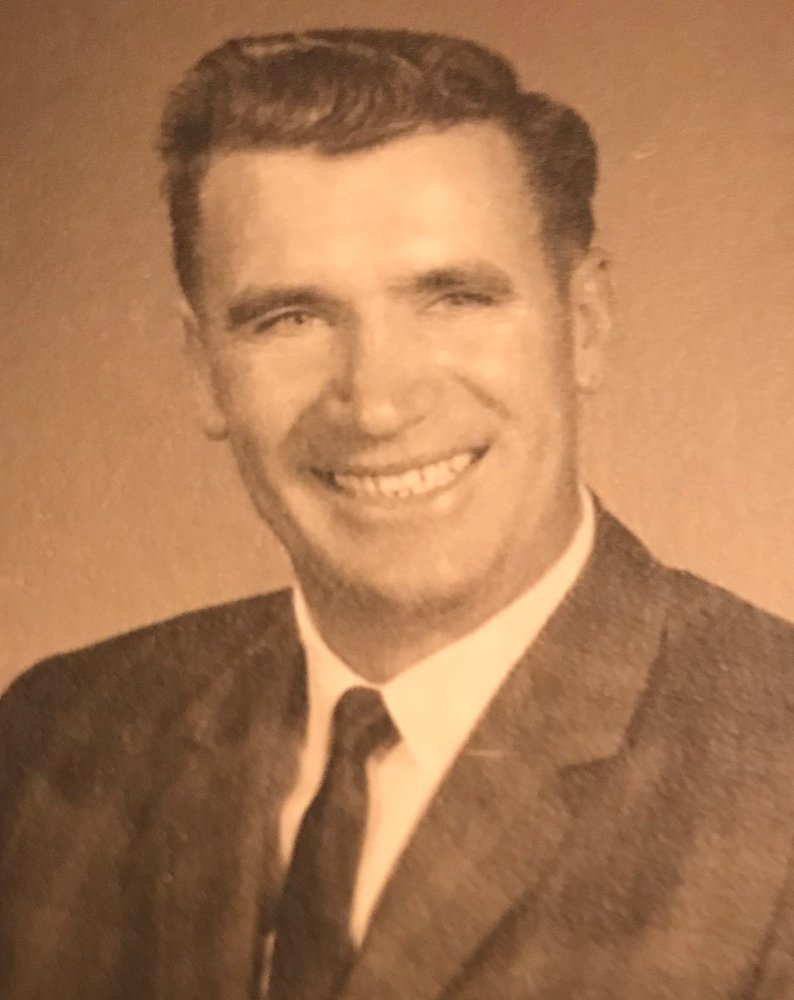 Stanley Gurda, a lifelong resident of Pine Island, N.Y., 91, passed away peacefully after a brief illness on October 6, 2020.  The son of the late Michael and Anna (Wolak) Gurda.  Stanley was the youngest of twelve and outlived all of his brothers and sisters.  He was predeceased by his brothers John, George, Michael, Joseph, Frank, Peter and William and his sisters Sophie, Julia, Mary and Josie.

Stanley married his high school sweetheart, Doris Scott, and they were happily married for 70 years.  Immediately upon their marriage, they became the parents of Richard Cooper, the son of Stanley’s recently deceased sister.  Along with Richard (Nelleke) of Sonoma, CA, he is survived by two children, Steve (Patty) of Wawayanda, NY and Sue (Patrick) of Derwood, MD, six grandchildren and ten great grandchildren.

Stanley was a lifelong farmer in the Pine Island area.  He partnered with Edward Dudlo, then his brother Bill. He operated Gurda Farms with his brothers Bill and George along with his nephews Ralph, Edward, George, and Floyd.  In 1963 he was selected the Outstanding Young Farmer for New York State.  In addition to farming, he was also active in the community and served on the Town of Warwick Planning Board.

Stanley was a lifelong member of St. Stanislaus, R.C. Church in Pine Island.  Stanley and Doris were both active members of the Pine Island Seniors and Stanley served as president of the club for many years.  He was very proud of the growth of the club and grateful for their many friends.  His leadership was honored when he was named Pine Island Chamber of Commerce Citizen of the Year in 2009 and Orange County Senior Citizen of the Year in 2011.

It was widely known that Stanley loved people and loved to talk.  A favorite story of his was a conversation with a seatmate on a plane who he asked, “Do you travel much?”  The gentleman turned out to be the broadcaster Lowell Thomas.

Stanley truly had a life well-lived.  He enjoyed the outdoors, was known to frequently point out beautiful sunrises and sunsets, and was always interested in local and world affairs.  In his honor, contributions should be made to the Pine Island Volunteer Ambulance Corps, PO Box 264, Pine Island, NY 10969.

Due to COVID 19 restrictions and guidelines set forth from the state face coverings are required and the number of visitors allowed in the funeral home and the church is limited so we ask that those that may have to wait to enter please follow social distancing guidelines.

Share Your Memory of
Stanley
Upload Your Memory View All Memories
Be the first to upload a memory!
Share A Memory
Plant a Tree