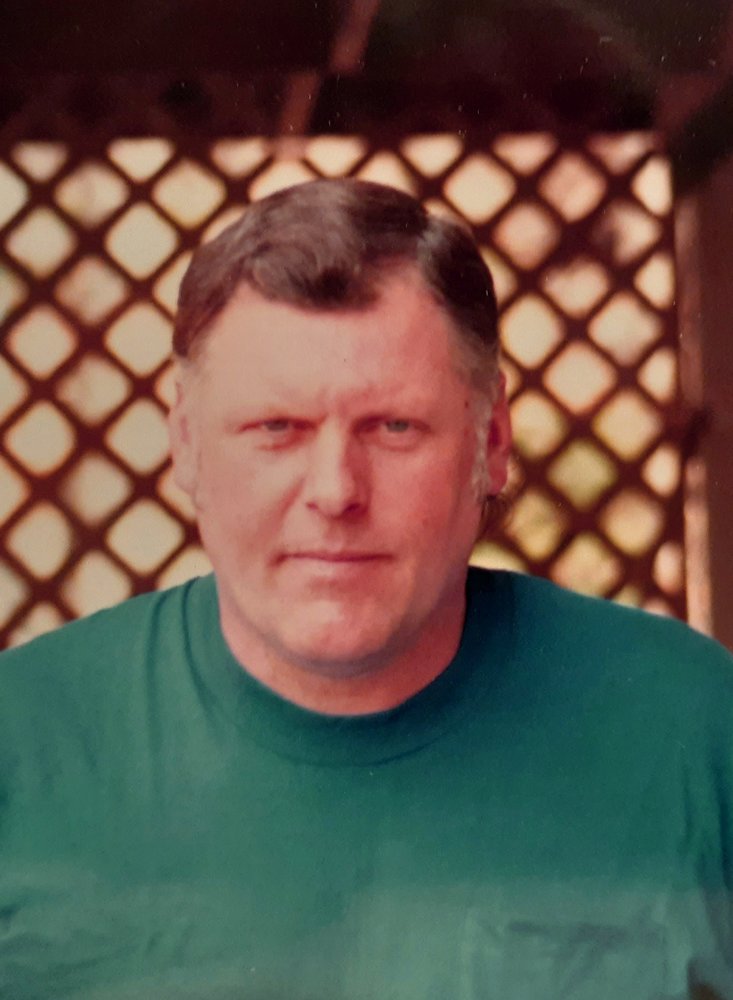 William Chalen Ford, a lifelong area resident, entered into eternal rest on Thursday, November 12, 2020 at Good Samaritan Hospital, in Suffern, NY. He was 71.

Bill grew up on his family’s dairy farm in Westtown, NY. He worked most of his life as an auto mechanic. He was known by his family and friends as the man who could fix anything. He was always there to lend a helping hand to anyone in need. Bill enjoyed hunting, searching for arrowheads in local fields, and visiting his parent’s home in Florida. He loved his children, grandchildren, and great grandchildren. His family was very important to him.

He was pre-deceased by his parents, Henry and Patricia, his youngest brother Daniel Ford, granddaughter Marilee Ford, and great grandson William Ford IV.

Other survivors include his sister Rose Decker and her husband George of Greenville, NY, sister Joanne Daly-Tejera and her husband Dan of Westtown, NY,  sister Joan McKinney of Wurtsboro, NY, sister Janet Marsh and her husband Dan of Wurtsboro, NY, brother Henry J. Ford II of Silver Springs, FL, and many nieces, nephews, and cousins. The mother of his children Maryann (Decker) Lane, his second wife Audrey Buro, and stepchildren Kelly Miceli, and Theresa Carlevaro Teague also survive him. His family and friends will cherish his memory and miss him greatly.

Special thanks to granddaughter Meghan Ford for her tireless care and concern for her grandfather.

A burial service will be held on Saturday, November 21, 2020 at 11:00 am, in the Ford Family Plot, Deckertown-Union Cemetery, Wantage, NJ.

Due to COVID 19 restrictions, face coverings are required when in attendance at the cemetery.

Share Your Memory of
William
Upload Your Memory View All Memories
Be the first to upload a memory!
Share A Memory