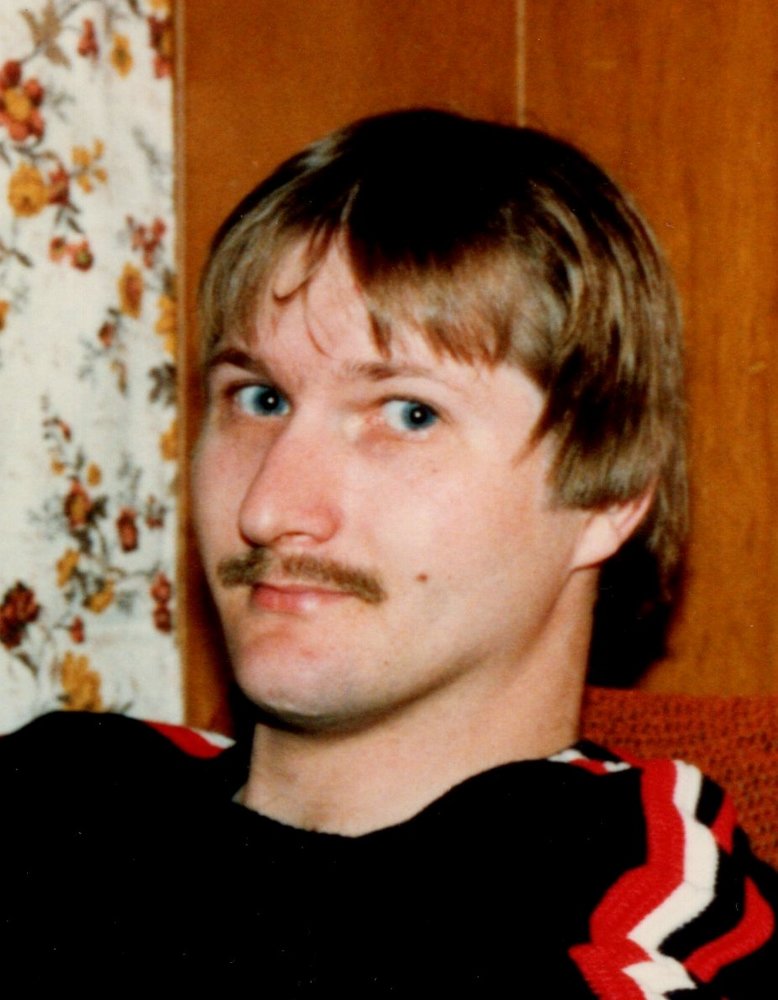 He was predeceased by his wife, Jacqueline Mack-Corter.

As per his wishes, there will be no services and cremation will be held privately.

Share Your Memory of
Larry
Upload Your Memory View All Memories
Be the first to upload a memory!
Share A Memory