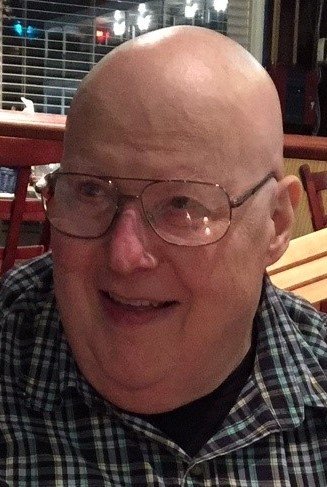 Please share a memory of Ronald to include in a keepsake book for family and friends.
View Tribute Book

Ronald worked as a computer scientist at IBM for 34 years.  After retirement from IBM in 1993, he was an associate professor in the Computer Science Department at Pace University.  He retired from Pace in June 2020.

As per his wishes, funeral services will be held privately.

In lieu of flowers, memorial contributions may be made to the Food Bank of the Hudson Valley, 195 Hudson Street, Cornwall-on-Hudson, NY 12520.

Share Your Memory of
Ronald
Upload Your Memory View All Memories
Be the first to upload a memory!
Share A Memory