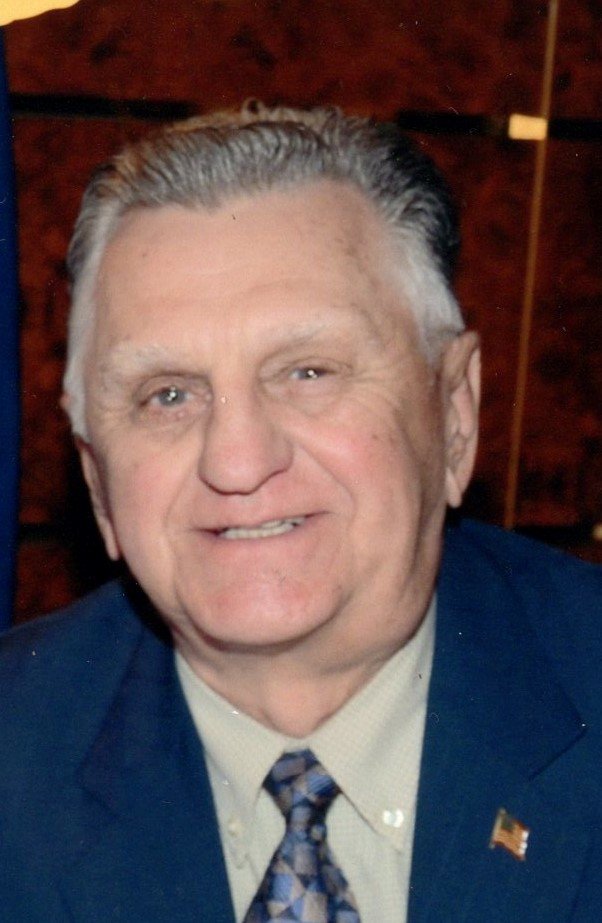 Please share a memory of Thomas to include in a keepsake book for family and friends.
View Tribute Book

Thomas H. Lynch of New Hampton, NY a lifelong resident of the Town of Wawayanda, entered into rest on Monday, May 10, 2021 at Kaplan Family Hospice, Newburgh, NY.  He was 87.

The son of the late Howard Lynch & Gladys Thompson Lynch, he was born on May 22, 1933 in Middletown, NY.

He was a graduate of Goshen High School and was a US Army Veteran.  Tom was a Life Member of the Middletown Elks Club; Manager & Player in the Middletown Fast Pitch Softball League; He was a manager of Warren’s Turf Nursery for 27 years and quite often drove Jimmy Sturr’s Tour Bus.  He was also an avid St. Louis Cardinal’s fan.

He was predeceased by his sister, Janet McGarry & brother Edward Lynch.

Memorial contributions may be made to the Kaplan Family Hospice Residence, 800 Stony Brook Court, Newburgh, NY 12550.

Share Your Memory of
Thomas
Upload Your Memory View All Memories
Be the first to upload a memory!
Share A Memory