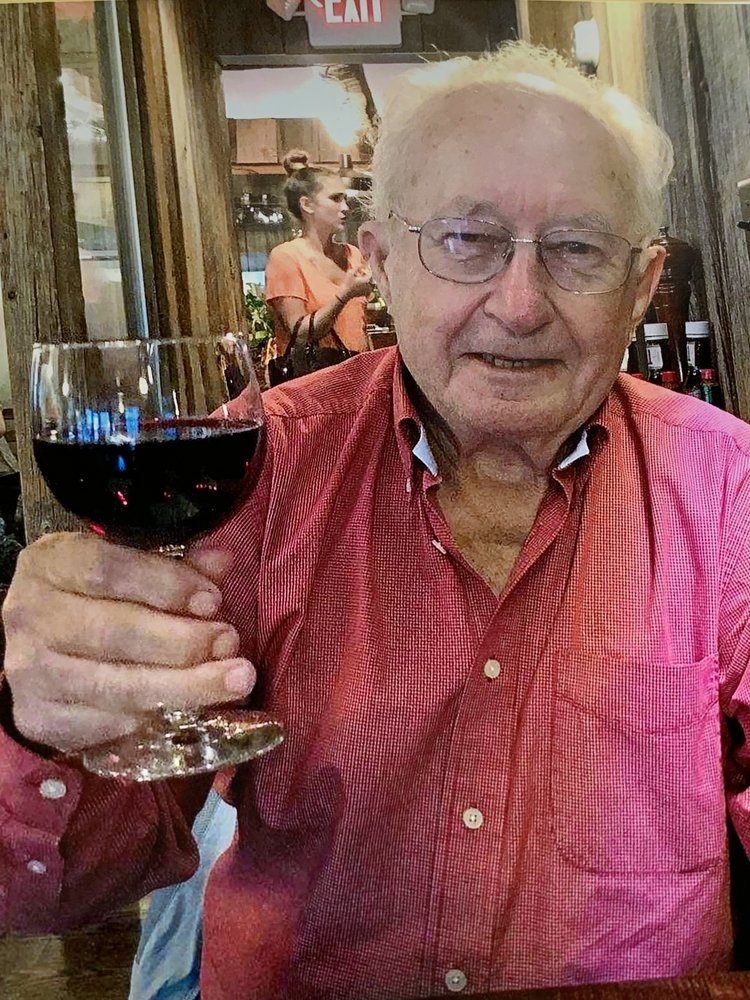 Please share a memory of Henry to include in a keepsake book for family and friends.
View Tribute Book

Henry was born in Chester, NY on October 27, 1933.   He graduated from Chester High School in 1952 and served in the US army from 1953 to 1961.  He attended welding school in Ohio and worked as a welder for AB Lord & Son Welding in Chester.  In 1989, Henry made the decision to purchase the business from his longtime boss, Bill Lord.  He continued to run the successful business as Straub’s Welding until his retirement in 2005, where he then sold it to his son, Henry Straub Jr.

Henry was married to Lorraine Kujawski on October 21, 1961, they were married for 59 years and raised four children in their home on Black Meadow Road in Chester.

Henry enjoyed gardening, hunting, watching the NY Yankees, making his famous dill pickles to share with family and friends and enjoying a glass (or two!) of red wine.  He was a member of St. Joseph’s Catholic Church.

Henry is preceded in death by his parents Zofia and Joseph Straub Sr., his sisters Helen Nozkowski, Josephine Janiak, Mary and Katherine Straub.

The funeral service will be held at 10am on August 13th at St. Joseph’s Catholic Church, 20 Glenmere Ave.Florida, NY. Burial will follow at Orange County Veterans Cemetery in Goshen. Rev. Bernard Heter of St. Joseph’s will be officiating. Funeral arrangements are being handled by T.S. Purta Funeral Home. To send a condolence online please go to www.purtafuneralhome.com.

In lieu of flowers, memorial donations may be given to The Disabled American Veterans at www.dav.org or Inspire (formerly the Orange County Cerebral Palsy Association)  www.inspirecp.org/

Share Your Memory of
Henry
Upload Your Memory View All Memories
Be the first to upload a memory!
Share A Memory