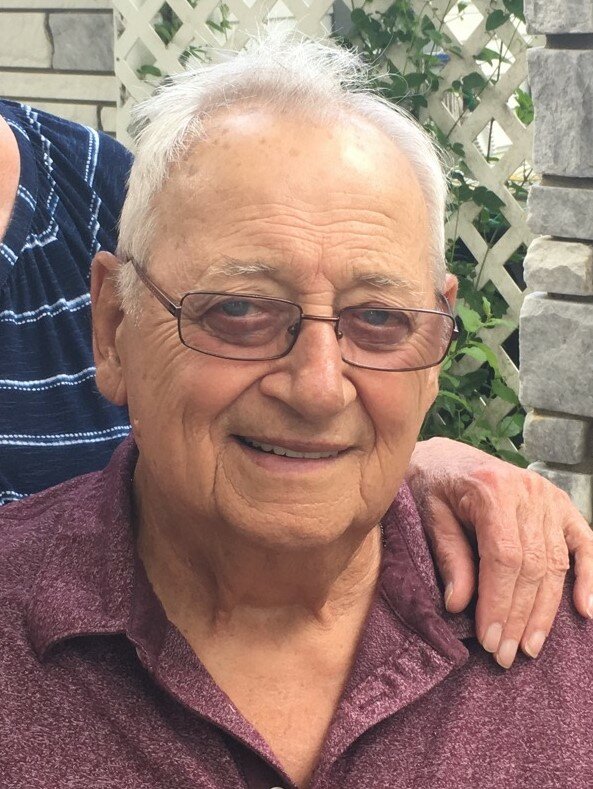 Please share a memory of Fredrick to include in a keepsake book for family and friends.
View Tribute Book

The son of the late Michael Kobylaski & Julia Filipowski Kobylaski, he was born on October 20, 1935 in Pine Island, NY.

Fred was a member of the US Army 24th Division during the Korean War.  He enjoyed working at the bus garage for 34 years.  He taught Class 1 Tractor Trailer driving course at BOCES for 22 years and the School Bus Safety Course for Warwick and BOCES for 20 years.  He enjoyed taking care of the Queen Village Queen Buses.  They were a wonderful group of girls to work for.  Fred also enjoyed his 10 years on WTBQ radio playing, “Come on Down Tonight Polka’s” with Mary Anne.  He was also a Lector at St. Joseph Church, Florida.

As per his wishes, funeral services will be held privately.

Memorial contributions may be made to the Warwick Community Ambulance Services, Inc., PO Box 315, Warwick, NY 10990.

Share Your Memory of
Fredrick
Upload Your Memory View All Memories
Be the first to upload a memory!
Share A Memory