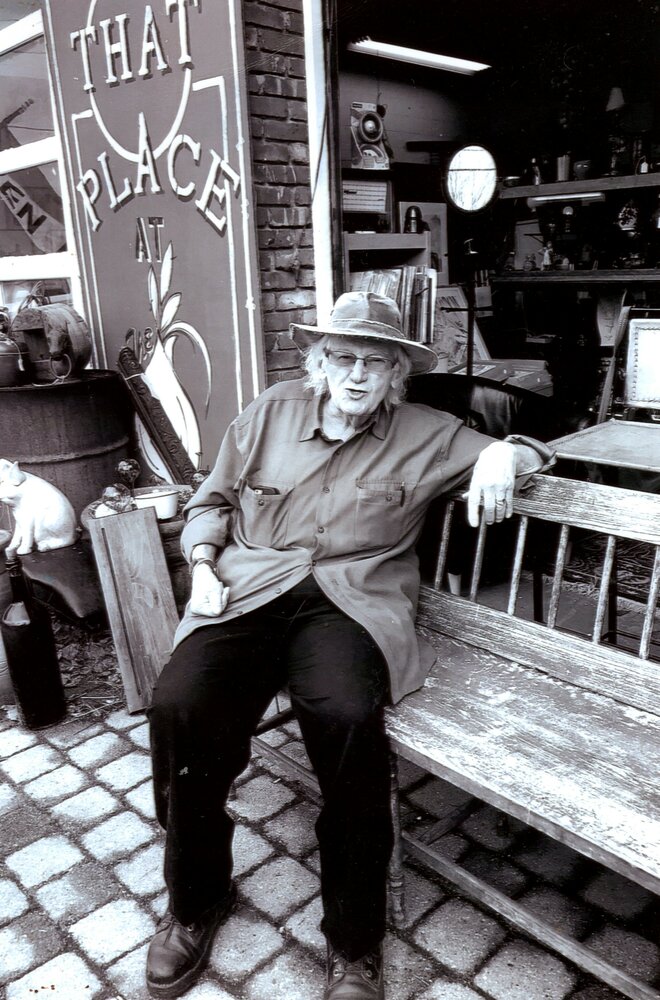 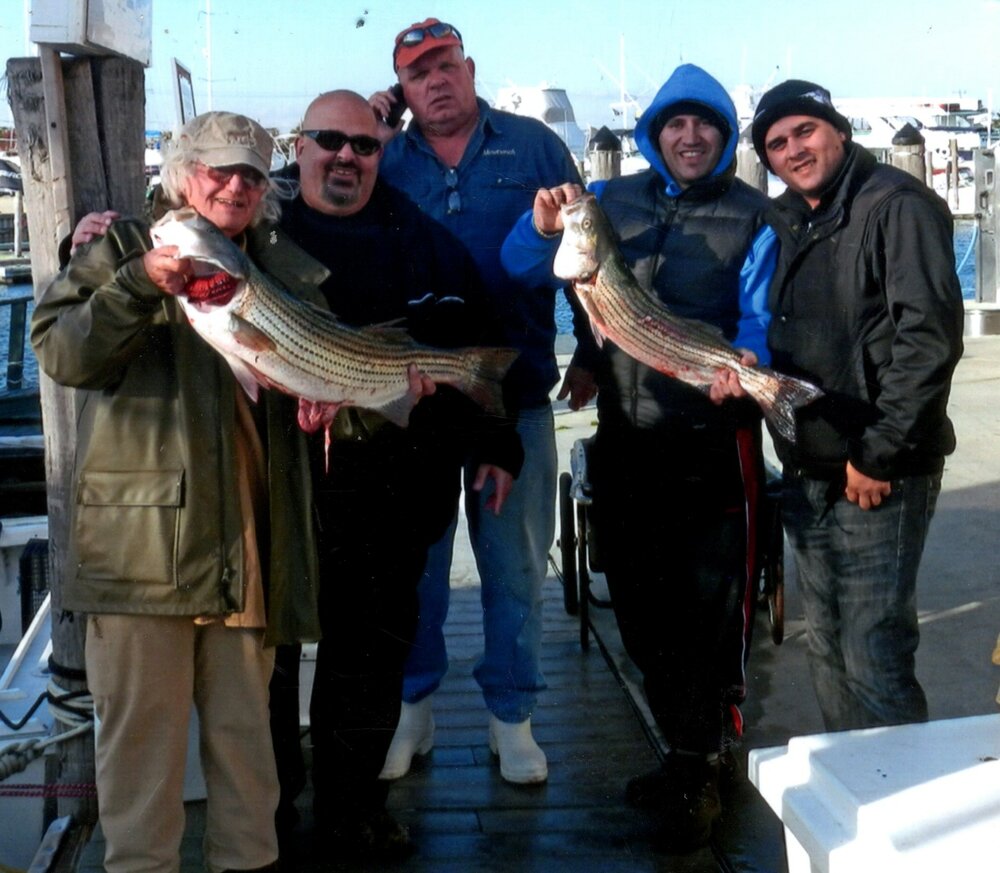 Please share a memory of George to include in a keepsake book for family and friends.
View Tribute Book

In the early hours of Sunday September 12, 2021 George N. Laurence lost his battle with chronic lung disease.  He was 85.  George grew up in a melting pot community of the Bronx, NY., where he attended public school along with his 5 brothers and one sister. He predeceases his older brother Murray and two of his younger siblings Toby and only sister Naomi.

George was a patient, devoted, compassionate and adoring father of 4 children, Carlene, Alexis, Daniel and, was predeceased by his son Gary.  George was a dedicated and loving grandfather to his grandchildren April and Ryan and a proud great grandfather to 3 beautiful great grandchildren Harrison, Jack and Mia Rose.   George also left behind his former spouse and dear friend Barbara Laurence.

George wore many hats in his lifetime.  As a butcher in his father's shop, a produce manager, a Senior Probation Officer with NYC Department of Probation and a social worker with Rockland ARC.  Most recently, with his vast knowledge regarding antiques and collectables, George was able to fulfill a lifelong dream; opening his own antique shop, The Eclectic Eye on Railroad Avenue in Warwick, NY.  He later opened two smaller shops in the hamlets of Pine Island and Florida, NY.  George cherished the friendships he made by working within the community. He embraced the community as they embraced him.   He always had a story to tell and an ear to listen. George always had some hot cider brewing, biscotti and lollipops for all, even seasonal fresh fruit to share.  He was a music lover and a supporter of Music in the Courtyard, The Warwick Jazz Festival, The Summer Concert Series on The Green and many times you could hear music coming from his shop.

As much as George loved his community, antiques and music George had one true love in his life, fishing!  Whether it be off the shore of the Long Island Sound, Deep Sea in Florida, in the waters of Lake Ontario or his personal favorite Montauk; George found both peace of mind and the thrill of the catch.  Regardless where he was fishing and who he was fishing with, George always caught the biggest fish!

The family would like to thank the community for all of the prayers, love and support during this time.  It was of great comfort to George to have the community behind him.  To say that George will be missed is an understatement.  In honor of George the family plans to have a Celebration of Life at a later date.

Share Your Memory of
George
Upload Your Memory View All Memories
Be the first to upload a memory!
Share A Memory