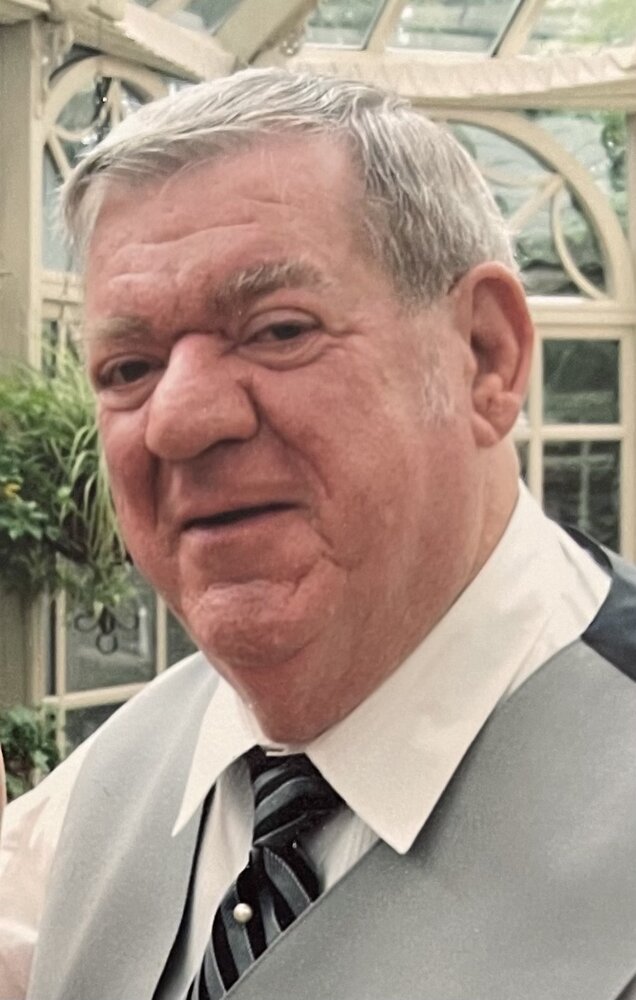 Please share a memory of Jack to include in a keepsake book for family and friends.
View Tribute Book

Jack Youchah, 76, peacefully entered into rest on September 21, 2021 at his home in Florida, NY.  As per his wishes, he was attended by his immediate family during his last days in his home.

Jack was born in Suffern, NY on August 3, 1945 to Victor and Kate (Weiner) Youchah.  He lived with his family in Spring Valley, NY.  Jack graduated from Spring Valley Senior High School.  He later attended Rockland County Community College and SUNY New Paltz, where he earned his Master’s Degree in Education.  Jack met his wife, Susan (Schmitt) Youchah, in 1973 and they were married on December 4, 1976.  Together, they moved to Florida, NY where they raised their three children.

Jack was a Social Studies teacher in the East Ramapo School District in Spring Valley, NY.  He was a member of both the Columbian Engine Company in Spring Valley, NY and the Florida Volunteer Fire Department in Florida, NY.  Jack was also a member of the Temple Beth Shalom, where he was actively involved in both religious education and the creation of a dual denomination cemetery for the congregation.

Jack was an avid lover of civil war history, the Mets and Lionel trains.  He spent many weekends attending train shows where he found great enjoyment meeting people that shared in his passion.  When running his daily errands, he found great enjoyment in meeting people he hadn’t seen in some time, hearing how they were doing, sharing updates about his life and then sharing who he had met and spoken with that day with his family.

As per his wishes, there will be no services. A celebration of his life will be held privately by family.

Jack’s wishes were that any memorial contributions be made to the Warwick Valley Humane Society, PO Box 61, Warwick, NY 10990 www.wvhumane.org

Share Your Memory of
Jack
Upload Your Memory View All Memories
Be the first to upload a memory!
Share A Memory