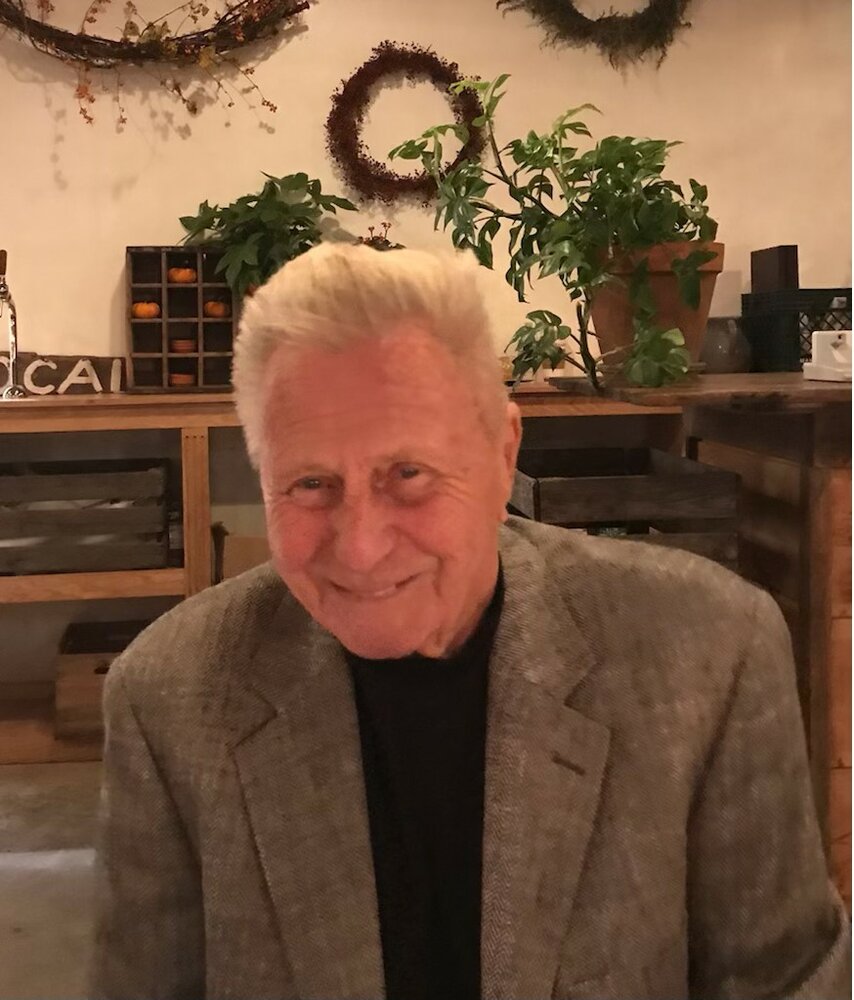 Please share a memory of Henry to include in a keepsake book for family and friends.
View Tribute Book

The son of the late Johan Schmitt and Lina Krause Schmitt was born on March 4, 1929 in New York City.

Henry joined the US Navy in 1946 and served on the USS Philippine Sea (CV 47).  He was part of Admiral Byrd’s final expedition of the South Pole.  Upon returning from service in 1948 he completed his technical education at Edison/Tech High School.

There he met the love of his life, Dorothy Bohlmann.  They were married in 1952 in Mount Vernon, NY where they resided until 1958 when they moved to Monsey, NY.  There they raised 4 children and became members of the Brewer Fire Company in Monsey, NY.

Henry worked for New York Telephone Company and was a 60-year member of the Brewer Fire Company.

There he was not only a Firefighter but was Treasurer and also served on the Board of Commissioners.

In later years Henry and Dorothy moved to Whiting Station, NJ where they enjoyed traveling and many activities with their friends.

He is also survived by 4 great grandchildren Madeline, Abigail, Hayden and Jackson along with several nieces and nephews.

He was predeceased by his wife, Dorothy Bohlmann Schmitt and his son-in-law, Jack Youchah.

Due to COVID 19, the funeral home is currently following the CDC guidelines regarding the use of masks.

Local arrangements are under the direction of the T.S. Purta Funeral Home.

Share Your Memory of
Henry
Upload Your Memory View All Memories
Be the first to upload a memory!
Share A Memory