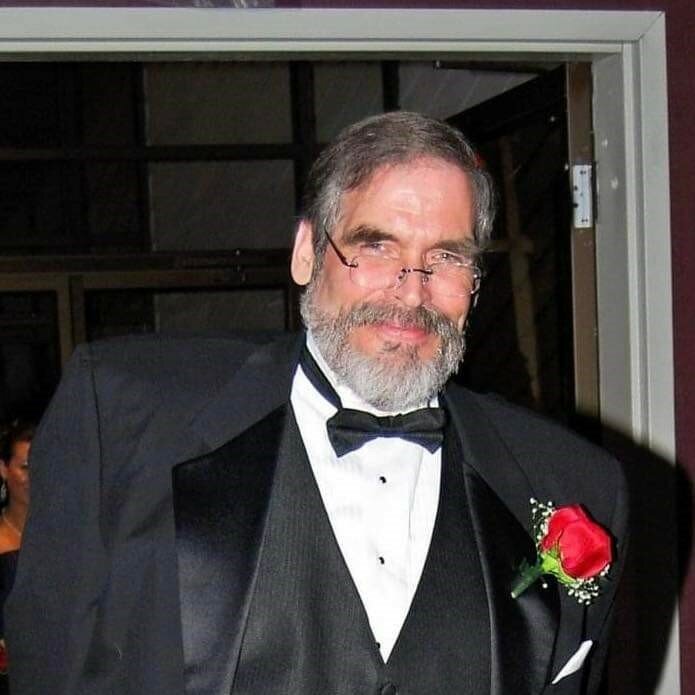 Please share a memory of Thomas to include in a keepsake book for family and friends.
View Tribute Book

Thomas Tucker Roberts of Goshen, NY, a service technician for JLL, Inc at IBM, Poughkeepsie, entered into rest on Tuesday, January 18, 2022 at home.  He was 72.

Husband of the late Jackie McCloud Roberts, Tom was the second child of the late Charles Edward Roberts & Janet Katherine Lashells Roberts, he was born on April 4, 1949 in Plainfield, NJ.

During the Vietnam era, Tom served his country by working as an orderly at a VA Home.  There he met the love of his life and future wife Jackie. His love for Jackie extended to his love of and role of Pop to John, James and Jeff. Tom played a significant role in the lives of the grandchildren and enriched their lives.

Tom always looked forward to taking his family to the Jersey shore where he would spend time relaxing and enjoy his favorite sport of surf fishing.

Tom was considered a renaissance man.  His interest and knowledge of art, literature, classical music and history were well known.  He, himself, was an accomplished artist.

He annoyed his family when he corrected their grammar.  However, he was dedicated to them and his father as he traveled 60 miles every Saturday to play poker with them.

Most importantly he knew how to quietly make people happy.  Maybe he just wore out his heart with his kindness to family and friends.

Due to COVID 19, the funeral home is currently following the NY State Mandate regarding the use of masks.

In lieu of flowers, memorial contributions may be made to the Goshen Library or The American Heart Association.

Share Your Memory of
Thomas
Upload Your Memory View All Memories
Be the first to upload a memory!
Share A Memory