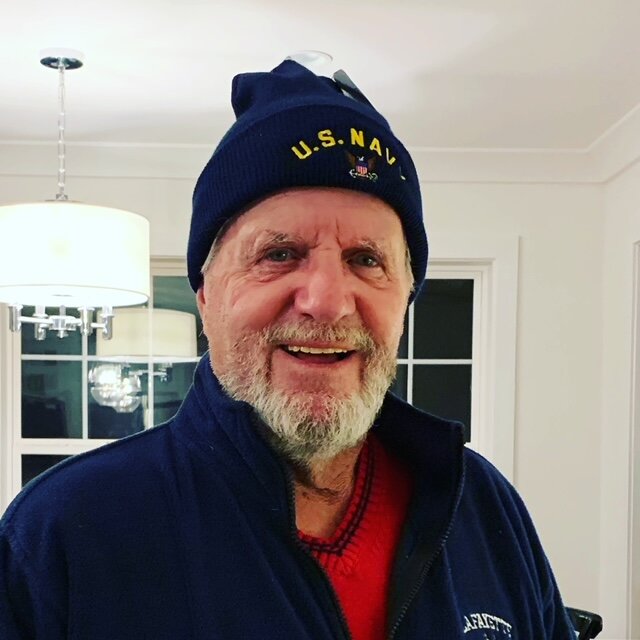 Please share a memory of Joseph to include in a keepsake book for family and friends.
View Tribute Book

Joe entered the US Navy in 1958. He was stationed in Panama City, Fl, Haiti, and Puerto Rico while serving on the USS New and USS O’Hare. As a shipman he spent time representing the ship playing baseball and working in the shop and laundry.

He was a retired owner operator of JMJ Trucking, Florida, NY and was currently a driver for Valcon America Corp., Goshen, NY

Joe liked to battle the odds.  Whether he was at the shore, a lakeside, or on a boat fishing or sitting in a casino playing the slots.  Joe was an avid fisherman who loved nature and all its creatures and passed that love to his family and friends. He was a diehard fan of the Yankees, Jets & Bee Gees. When not catching up on New York sports teams, Joe could be found researching and watching shows devoted to antique cars and U.S. military history. He was always most relaxed and at peace when he was on the ocean.  Whether he was alone fishing or surrounded by friends and family, Joe could be counted on to come back to the house with a story and the names of new friends he met along the way.  Joe was a Jack of all trades who had mastered many. He knew his way around car engines and semi-trucks but also built toy chests, doll cribs, rockers, and birdhouses for his daughter and grandkids.  The most important thing to him was family and his grandchildren were his world.

There will be no visitation.

Due to COVID 19, the church is currently asking people to wear masks.

Share Your Memory of
Joseph
Upload Your Memory View All Memories
Be the first to upload a memory!
Share A Memory