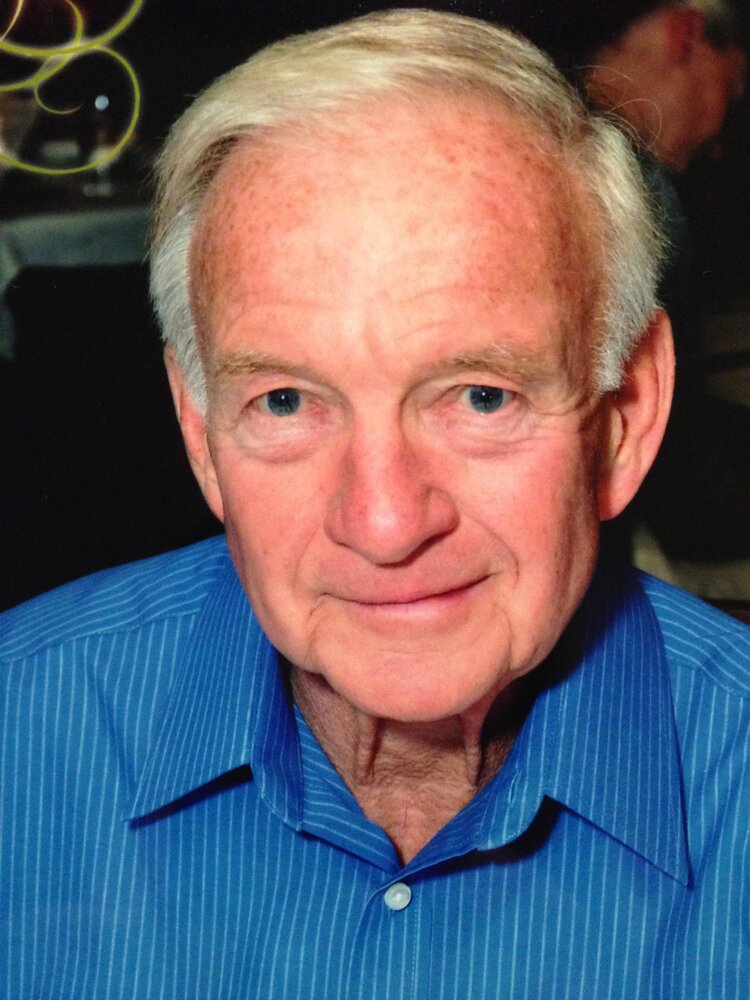 Please share a memory of Samuel to include in a keepsake book for family and friends.
View Tribute Book

Sam loved spending time with his family, traveling around the world, exercising, learning new things to satisfy his curiosity, enjoying his favorite foods, and walking with his “retirement buddy,” Cannoli. He was an avid New York Yankees and Green Bay Packers fan, true to his New York and Wisconsin roots. Sam was known for his sarcastic sense of humor and his mischievous nature, capitalizing on his inherent ability to make others laugh every day. Above all, he was always endlessly positive, choosing to live his life with a glass-half-full mentality.

He was predeceased by his sister, Lisa Hyde.

As per his wishes, a cremation will be held privately.

Share Your Memory of
Samuel
Upload Your Memory View All Memories
Be the first to upload a memory!
Share A Memory