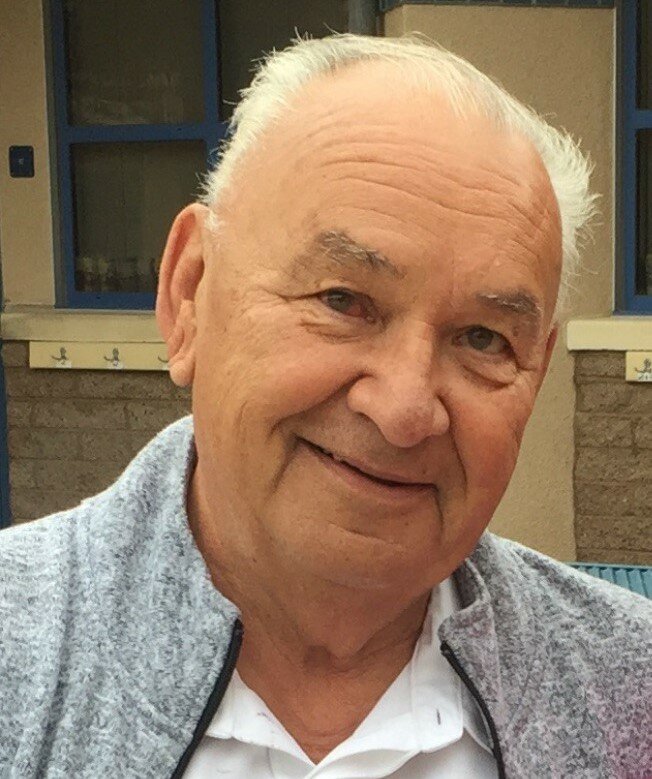 Please share a memory of Edward to include in a keepsake book for family and friends.
View Tribute Book

The son of the late Robert Johnson & Anna Harchut Johnson, he was born on October 15, 1944 in Goshen, NY.

He was a US Navy Vietnam Veteran.

He was predeceased by his brothers, Robert & Donald Johnson.

As per his wishes, cremation will be held privately.

Share Your Memory of
Edward
Upload Your Memory View All Memories
Be the first to upload a memory!
Share A Memory