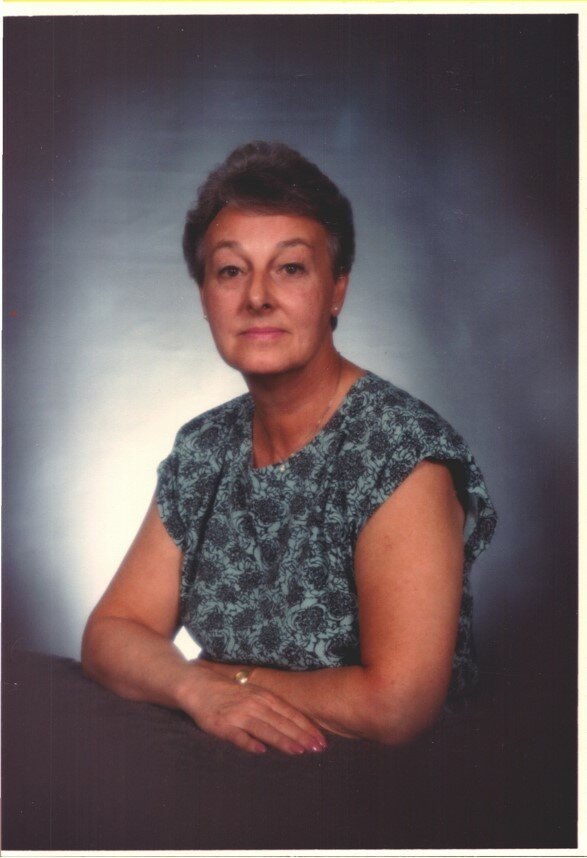 Please share a memory of Beryl to include in a keepsake book for family and friends.
View Tribute Book

Beryl Josephine Pagett of Florida, NY, formerly of Mahopac and Yorktown Heights, NY, entered into rest on Monday, April 4 2022. She was 86.

The daughter of the late William Lovegrove and Florence Lovegrove Taylor, she was born on June 28, 1935 in Finchley, England.

Beryl’s number one love was her family. She sacrificed to raise her two boys into the men they are today. Her love of baseball started by watching her boys play sports and, in turn, becoming a Yankee fan. She was also very proud of her English heritage but also took great pride and was honored to be allowed to become a United States citizen.

Beryl liked to shop in the early era of infomercials. This became a family joke between her and the boys of what she had bought on that day. She was an avid reader and loved doing puzzle books and was also an avid bowler. You could find her watching any law show including NCIS and Law and Order. Beryl also liked to listen to Frank Sinatra. She loved to do arts and crafts with her closest friends from the old Mahopac neighborhood. One of her greatest gifts that she passed down was her stories of growing up in England.

As per her wishes, cremation was held privately.

In lieu of flowers, memorial contributions may be made to your local animal shelter.

Share Your Memory of
Beryl
Upload Your Memory View All Memories
Be the first to upload a memory!
Share A Memory