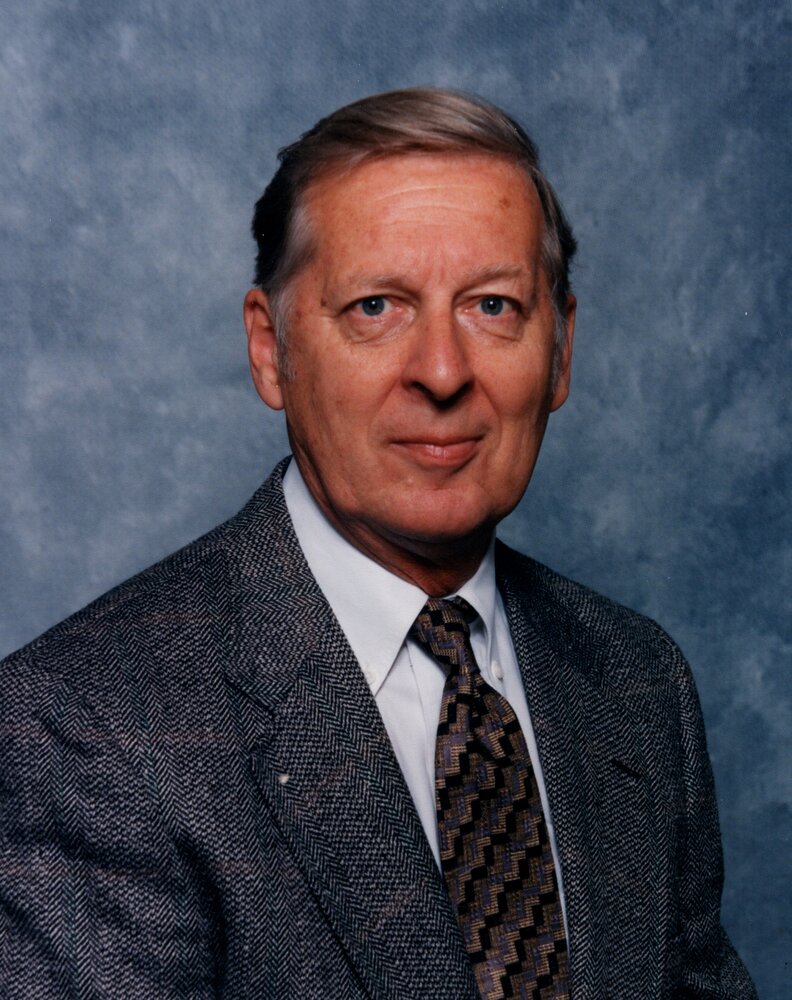 Get Directions
Thursday
5
May

Get Directions
Thursday
5
May

Please share a memory of Rudolph to include in a keepsake book for family and friends.
View Tribute Book

After graduating from S.S. Seward Institute, he enlisted in the U.S. Air Force in 1948 and served in Japan with the Air Force Security Service prior to and all during the Korean War.  He subsequently became a Special Agent with the Air Force Office of Special Investigations engaged primarily in criminal investigations and counterintelligence work, both domestically and abroad, especially in Turkey where he served five years as a Turkish Investigative Linguist.

After retiring from the Air Force in 1968 he worked as a regional security and loss prevention supervisor for a major east-coast drug store chain until 1974 when he was asked to take a position as Chief of Investigations for the U.S. Information Agency, a US government foreign service agency.  Once again the work entailed criminal investigations and counterintelligence work, with frequent travel abroad including to the Soviet Union and a number of Eastern European countries during the Cold War period and continued to serve in that capacity until he retired again in 1985.

He immediately returned to work as a Retired Annuitant and continued to serve in a wide variety of Special Assistant and Special Project Officer positions with the USIA Inspector General and the Department of State sensitive document declassification program until December 2012 when he celebrated his final retirement.

He was the recipient of numerous decorations and awards for his accomplishments during both his military and federal government careers.

Somehow, he also found time to create and run his own security and retail loss prevention business and wrote two books on the subject, one of which was converted to a college textbook.

He was predeceased by his brothers, Daniel and John Kimiecik

Share Your Memory of
Rudolph
Upload Your Memory View All Memories
Be the first to upload a memory!
Share A Memory