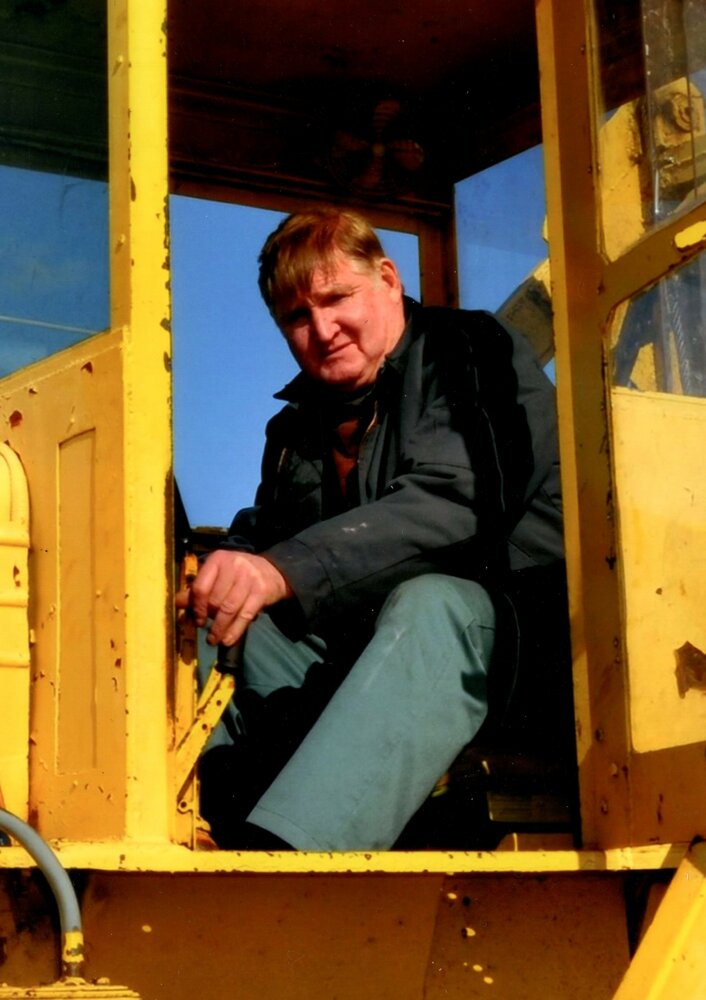 Get Directions
Saturday
7
May

Get Directions
Saturday
7
May

The son of the late Edward P. Gantz Sr. and Alice Bernice Schmid, he was born on September 18, 1943 in Middletown, NY.

Dickie was co-owner, along with his brother Edward, of Gantz Farm Service, Inc. for over 50 years.   In his earlier years, he served in the US Army National Guard.  Always willing to lend a helping hand, he was truly well known around the black dirt and farming community.  He will be terribly missed by all.

A funeral service will be held 10AM Saturday, May 7th at the funeral home.

Burial will be held in Ridgebury Cemetery, Slate Hill.

Memorial contributions may be made to a charity of one’s choice.

Share Your Memory of
Richard
Upload Your Memory View All Memories
Be the first to upload a memory!
Share A Memory