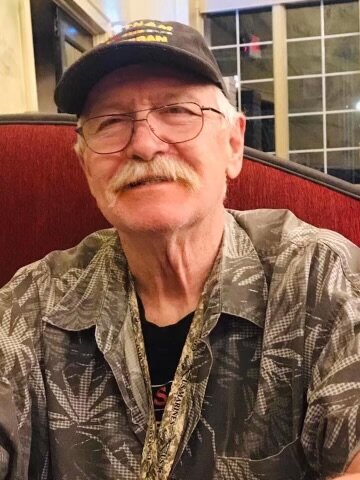 Please share a memory of John to include in a keepsake book for family and friends.
View Tribute Book

John F. Connelly of Warwick, NY, retired owner of Specialized Movers, Greenwood Lake, NY, entered into rest on Monday, May 2, 2022.  He was 72.

The son of the late John Thomas Connelly and Marilyn Fogarty Connelly, he was born on November 29, 1949 in Suffern, NY.

John grew up in Waldwick, NJ, then lived in Blue Lake, CA, as well as Hewitt, NJ and Vernon, NJ before living in Warwick, NY.

He was a Vietnam Veteran who served in the United States Marine Corps.  After serving his country, he attended college at Humboldt State University in Arcata, CA.  He did social work when he ran a halfway house in Eureka, CA.  John was also a proud member of the American Legion in West Milford, NJ where he was the commander for some time.

He was predeceased by a nephew, Jonathan Jarvis.

Share Your Memory of
John
Upload Your Memory View All Memories
Be the first to upload a memory!
Share A Memory