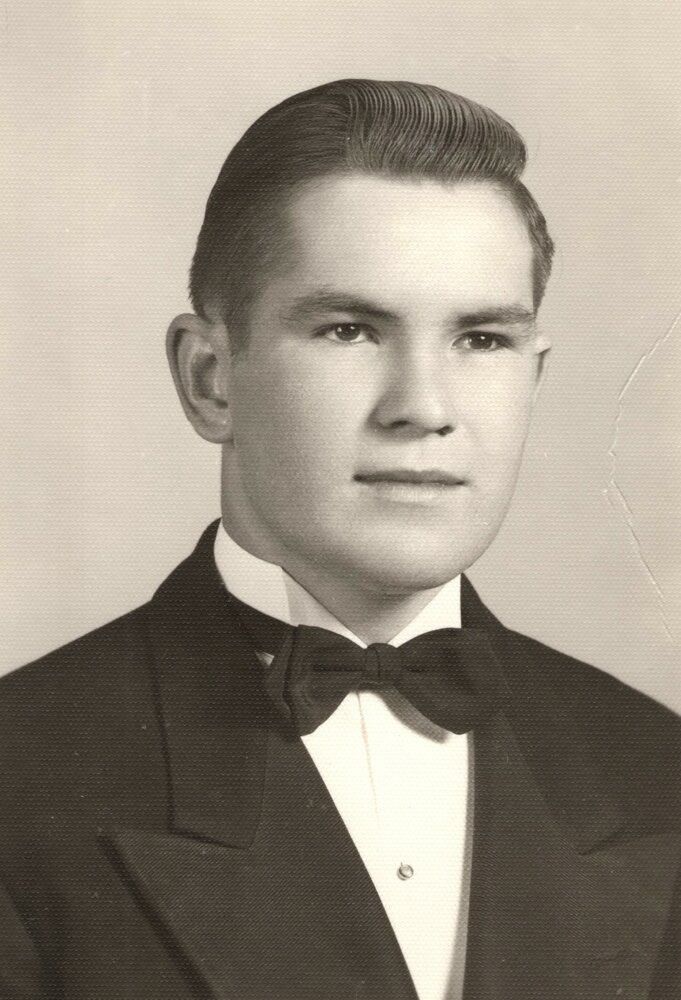 Please share a memory of Daniel to include in a keepsake book for family and friends.
View Tribute Book

He is survived by his children, daughter Kathleen and her husband Edward Mark, and son Daniel Nebus; grandchildren Valerie and Theresa Mark; brother Stephen and his wife Camille Nebus; many nieces and nephews; and several very close friends including caregiver, Thomas Miles.

In lieu of flowers, memorial contributions can be made to St. Jude Children's Research Hospital, 501 St. Jude Place, Memphis, TN 38105.

Share Your Memory of
Daniel
Upload Your Memory View All Memories
Be the first to upload a memory!
Share A Memory