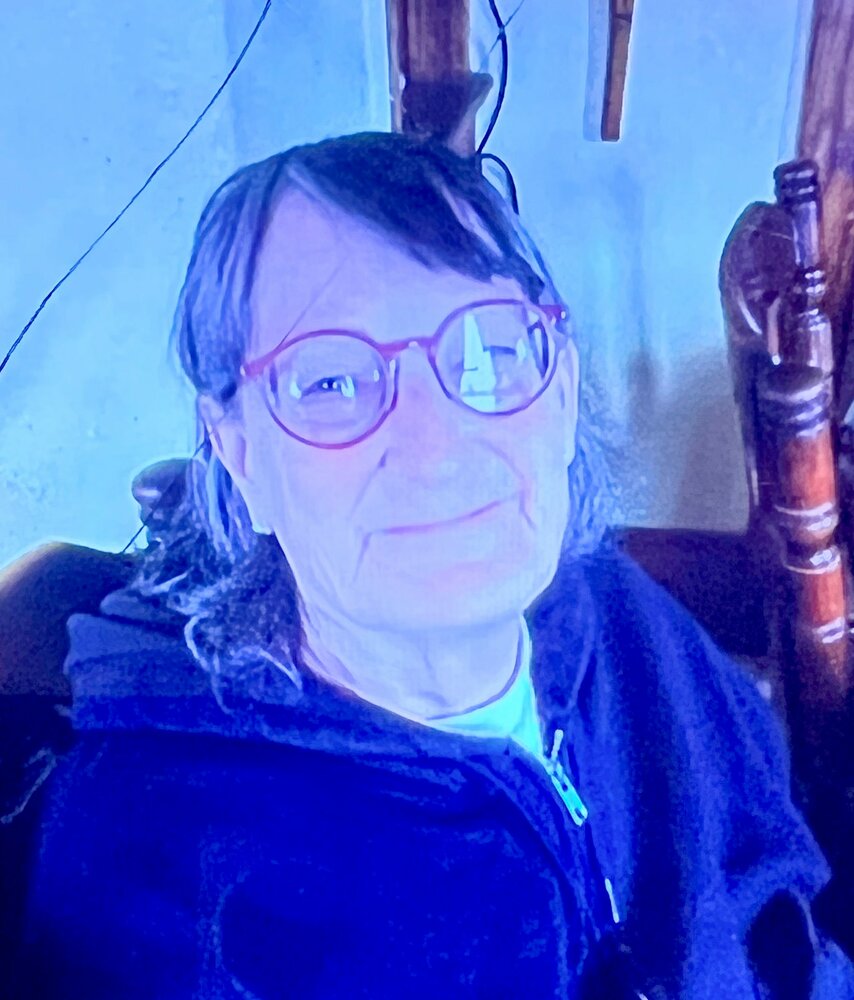 Please share a memory of Elizabeth to include in a keepsake book for family and friends.
View Tribute Book

The daughter of the late Nathan Morse Sr. and Ada Coates Morse, she was born on May 18, 1943 in Warwick, NY.

As per her wishes, cremation and services will be held privately.

Share Your Memory of
Elizabeth
Upload Your Memory View All Memories
Be the first to upload a memory!
Share A Memory