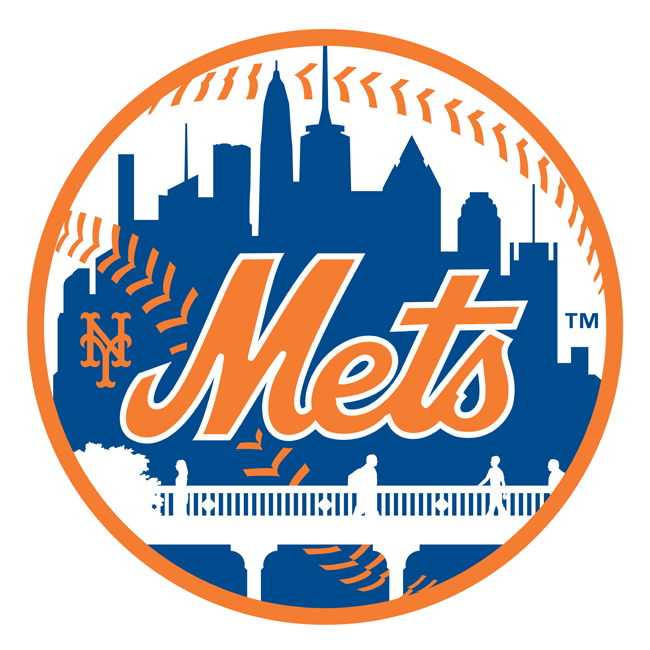 Dale F. Harris of New Hampton, NY, a garage assistant with the Wallkill Correctional Facility, entered into rest on Friday, September 2, 2022.  He was 58.

The son of the late Henry Harris and Joan Glasmann Harris, he was born on December 14, 1963 in Middletown, NY.

Dale’s favorite pastime was eating pizza at Brother Bruno’s in Middletown, talking to the owner about the Mets.  He liked working on cars and being outside.  He enjoyed spending time with his daughter Meg, and when he wasn’t spending time with her, he was always talking about her with is co-workers.  She was his everything.

He is survived by his wife of 35 years, Susan Tomaszewski Harris; daughter, Megan Harris; 3 brothers and 3 sisters; several nieces, nephews, and cousins; he is further survived by his best friends, Jay Moran, Larry Ebert, Larry Zawaski and Mark Eason, you were like brothers to Dale.

A final message from Dale reads, “A special thank you to all of my Otisville and Wallkill Facility family, too many to list.  Thank you for being there for me and my family and for all that you have done for us.”

In lieu of flowers, memorial contributions may be made to the Children's Tumor Foundation, ctf.org or to the family.

Share Your Memory of
Dale
Upload Your Memory View All Memories
Be the first to upload a memory!
Share A Memory