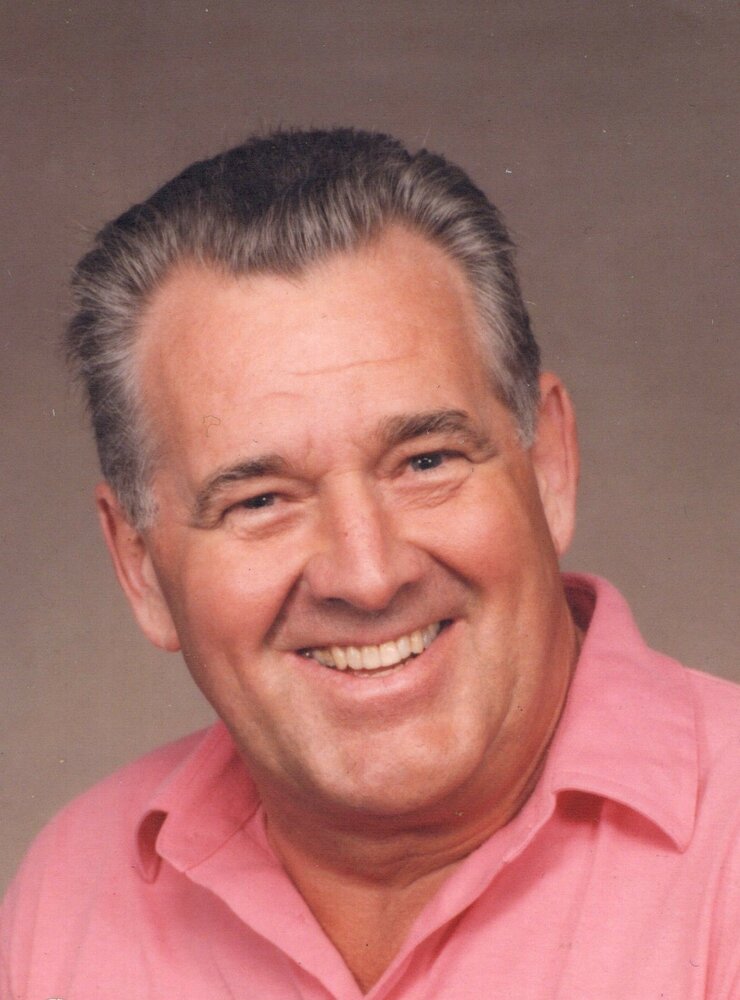 Please share a memory of Alan to include in a keepsake book for family and friends.
View Tribute Book

Alan attended Warwick schools and then proudly served his country in the United States Army from 1963-1965.

He worked as an electrician at Georgia Pacific and also Amscan.  He was a “Jack of all Trades” and could fix anything and everything.  Alan’s passion, in his retirement, was to refurbish and cane antique chairs.

Alan is survived by his wife of 61 years, Carol Musial Hann; his son, David and his wife Lisa of Warwick; grandson, Matthew of Warwick; step-grandson, Freddy Watts; sister, Carole Falcone of Friendswood, Texas; sister-in-law and brother-in-law, Patty and Ronald Myruski of New Hampton, NY; brother-in-law, Robert Musial of Florida, NY; along with several nieces, nephews and many special friends.

He was recently predeceased by his brother-in-law, Frank Falcone, who passed away on September 3, 2022.

Special thank you to Dr. Anthony Martini and his staff of Warwick for the excellent care and compassion shown during Alan’s illness.

Per his wishes, there will be no visitation or services.  Burial will be private.

Alan will be truly missed but certainly not forgotten.  May he rest in peace.

Share Your Memory of
Alan
Upload Your Memory View All Memories
Be the first to upload a memory!
Share A Memory