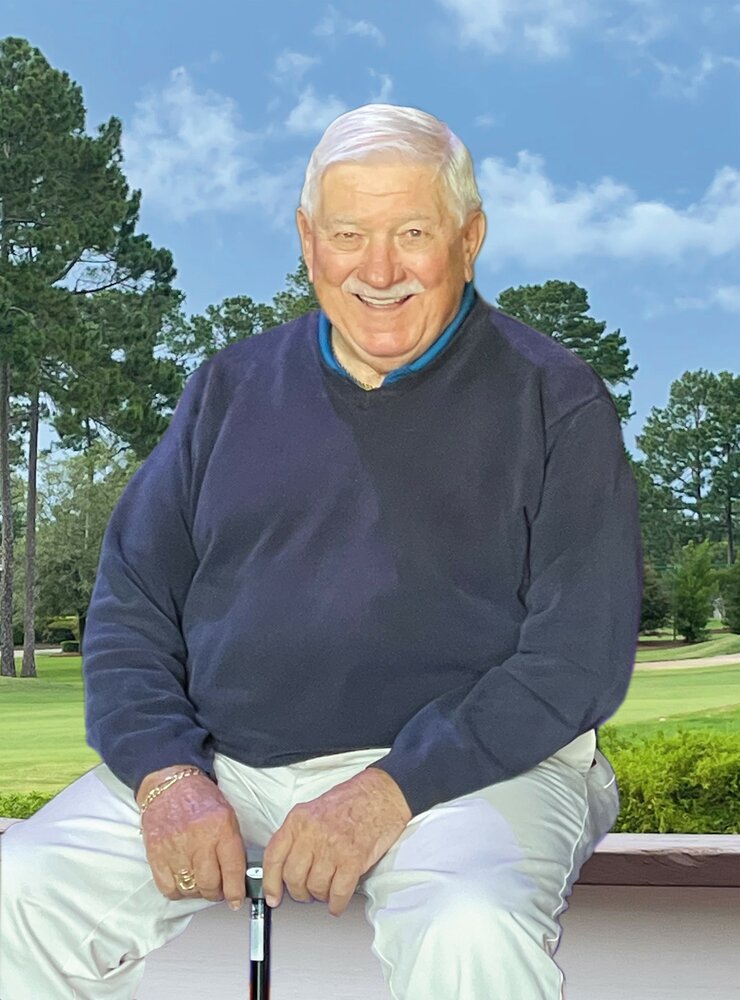 Please share a memory of Vincent to include in a keepsake book for family and friends.
View Tribute Book

Vincent Andrew Krasniewicz, Jr. of Calabash, NC, passed away peacefully at his home on August 26, 2022.  He was 84 years old.  Vince was born in Pine Island, NY on March 3, 1938 to Vincent A. Krasniewicz, Sr. and Casimira “Kate” Pietrzak Krasniewicz Mrocka. He was predeceased by his parents, brother, Joseph Krasniewicz and daughter, Cathy Oxley.

Vince graduated from Warwick Valley High School and attended Seton Hall University.  He joined the US Navy as a Naval Cadet in 1957 and earned his wings in 1959. He enjoyed all types of flying but especially flying off the aircraft carrier Lake Champlain and later becoming a carrier flight instructor.  In 1965 Vince left the Navy and joined American Airlines as a commercial pilot, spending the next 32 years flying domestic and Caribbean flights based out of New York.  He flew the BAC 111, B-727, B-707, DC-10 and Airbus A-300, retiring as a Captain in 1998.

Vince was an active member of Calabash VFW Post 7288 where he served as a Trustee and was an avid golfer.  He always enjoyed sitting around with the guys after playing, talking and telling airplane stories. Vince loved cruising, traveling the globe, and cooking. He was a wonderful man who loved his family immensely and will be dearly missed.  May you have been lucky enough to meet him and even luckier to have called him a friend.

He is survived by his wife of 52 years, Wanda Evans Krasniewicz, sons, Arthur Krasniewicz (Cindy) and Brett Krasniewicz (Shasta), Sister-in-law, Jean Miller Krasniewicz, grandchildren, Jack and Andrew Oxley and Grace and Ford Krasniewicz., as well as many beloved nieces, nephews and cousins.

Donations in Vince’s memory may be made to the charity of your choice.

Share Your Memory of
Vincent
Upload Your Memory View All Memories
Be the first to upload a memory!
Share A Memory