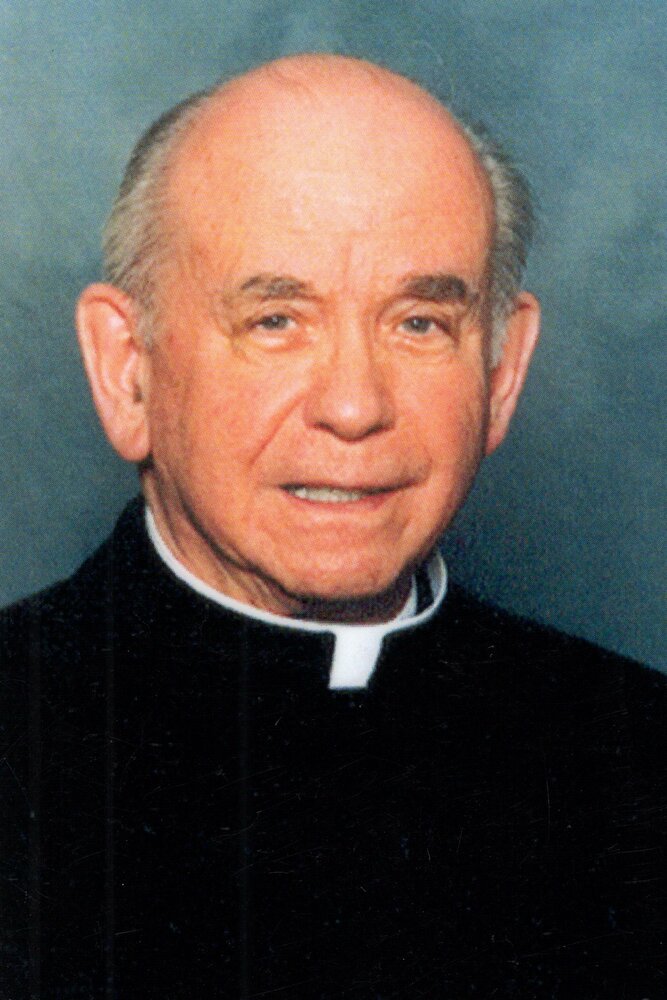 The son of the late Piotr Olendzki and Alda Antunes, he was born on January 29, 1932 in Pelotas, Brazil.

Visitation will be held on Wednesday, October 5th from 9-10AM at St. Stanislaus Church, 17 Pulaski Highway, Pine Island, NY.

A funeral mass will be held 10AM Wednesday, October 5th at St. Stanislaus Church, Pine Island.

Share Your Memory of
The Reverend Monsignor Joaquim
Upload Your Memory View All Memories
Be the first to upload a memory!
Share A Memory