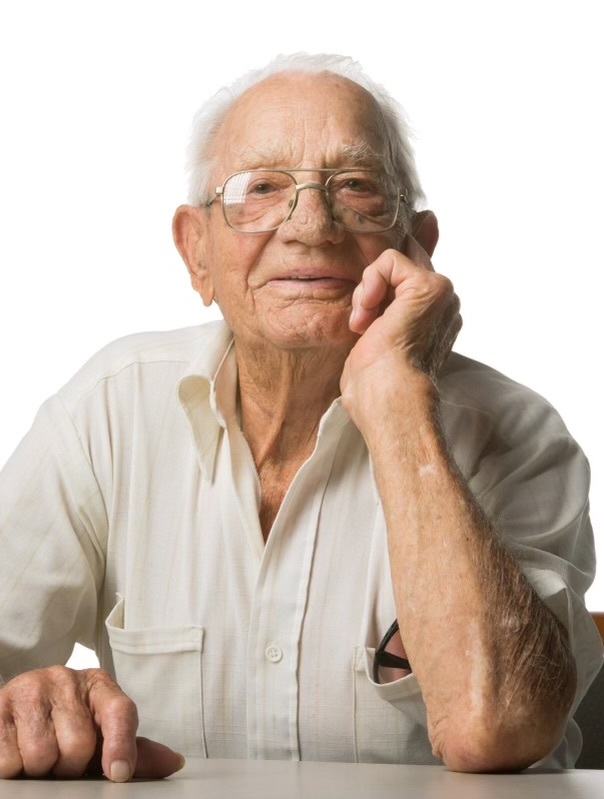 The son of the late Peter Heter and Catherine Sosler Heter, he was born on August 22, 1918 in Florida New York.

Carl married Ruth Alma Kimiecik in February of 1942, where their marriage lasted 41 years until her passing in 1983.

Carl was one of 10 children, Bernard Heter, Josephine Turi, Jean DeBella, Constance Heter, Daniel Heter, Benjamin Heter and Eleanor Kazar who preceded him in death. He is survived by Theresa Russo of New Windsor and Edward V Heter of North Carolina

Carl belonged to the St Joseph’s Holy Name Society and Florida Fire Department.  He volunteered for 25 years at Arden Hill Hospital and Golden Hill Elementary School. Carl loved woodwork and carpentry.  Many people still have a set of reindeer that he made for the holidays.

In lieu of flowers, memorial contributions may be made to Florida Fire Department, PO Box 600, Florida, NY 10921 or a charity of your choice.

Share Your Memory of
Carl
Upload Your Memory View All Memories
Be the first to upload a memory!
Share A Memory