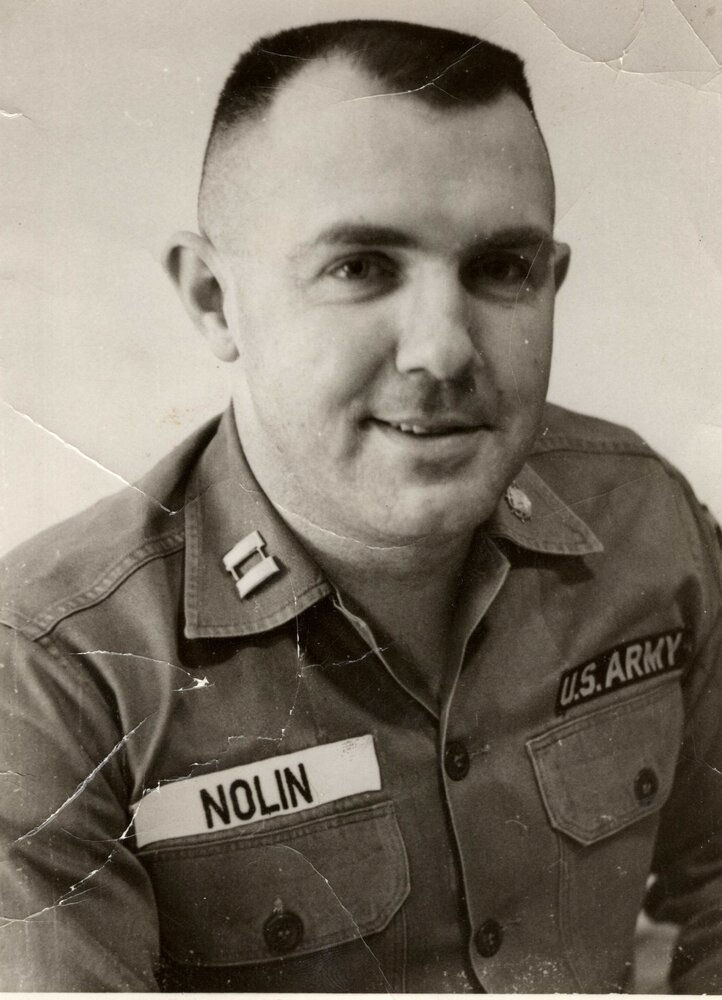 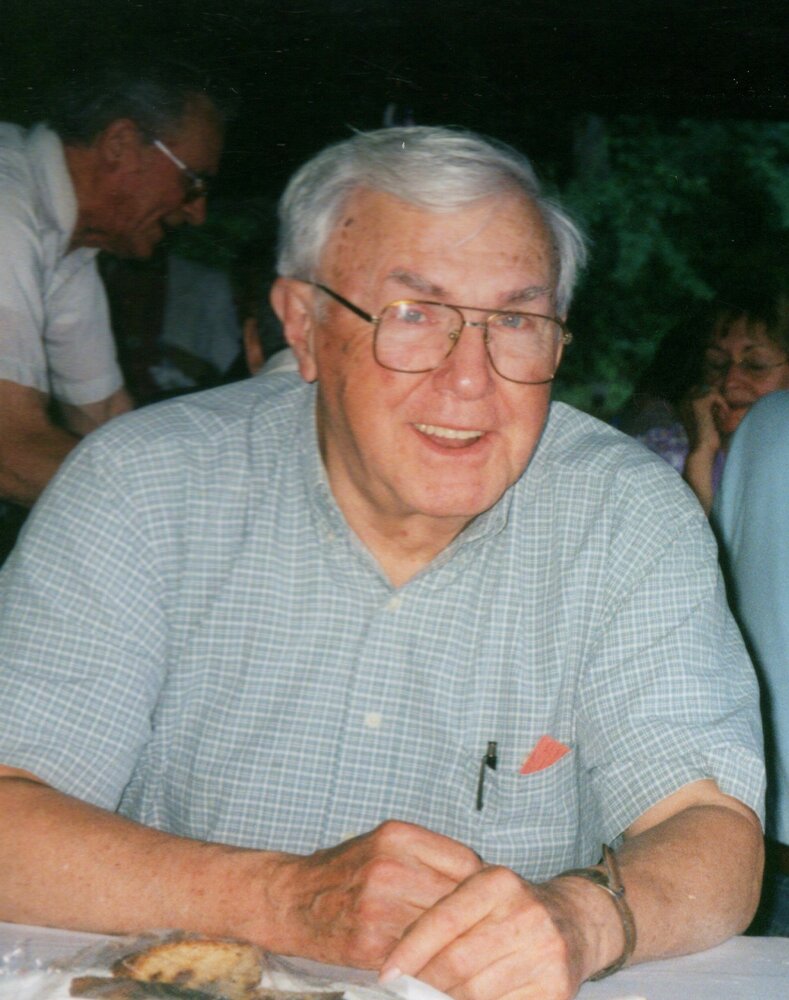 Please share a memory of LTC (Ret) Army Edmond to include in a keepsake book for family and friends.
View Tribute Book

LTC (Ret) Army Edmond Robert Nolin “Bob” of Warwick, NY, entered into rest on Saturday, April 2, 2022 at home, surrounded by his loving family.  He was 93.

The son of the late Charles and Mary McGuinnis Nolin, he was born on July 9, 1928 in Saylesville, Rhode Island.

Dad retired as a Lieutenant Colonel in the US Army serving during both the Korean and Vietnam Wars.  After he retired from military service, he worked as Head of Facilities for the Rockland County Schools in Stony Point, NY.  He was also a faithful and devoted member of St. Joseph Church, Florida, NY.

As per his wishes, cremation will be held privately and a burial of his cremains will be held in the future his family plot in Mt. Calvary Cemetery, Cumberland Rhode Island.

Share Your Memory of
LTC (Ret) Army Edmond
Upload Your Memory View All Memories
Be the first to upload a memory!
Share A Memory